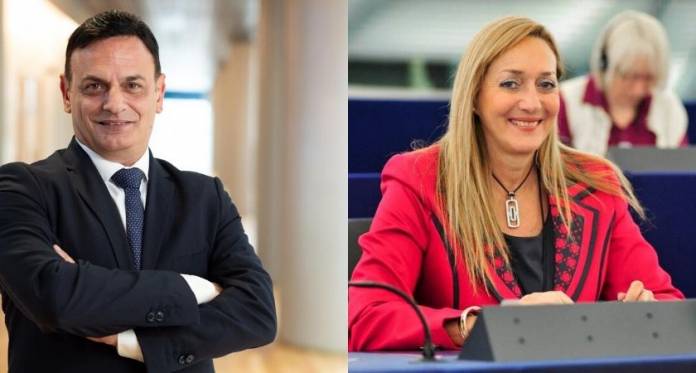 The proceedings were instituted after comments given by Casa to MaltaToday which were published in an article titled ‘Casa’s former aide says EP salaries were inflated’ published on 28 October 2018 and for which Mizzi objected saying that the remarks in her regard were defamatory. Casa had said that Mizzi was leasing office premises from her daughter “payment free, necessarily implying these funds are pocketed”.

During the libel proceedings, it had emerged that Casa had felt that his comments to the paper were not faithfully reported. The court noted that in his reply, Casa did not mention Mizzi by her name. Further, it noted that the applicant failed to institute libel proceedings against the editor or the journalist who wrote the article in question, despite the defendant having said that he did not say what was being quoted. Further, in her application, Mizzi had said that the comments were made in public. However, the court found that from the evidence presented in court, Casa had sent a statement to the newspaper rebutting allegations being made against him. The court found that only parts of his statement were reported in the said article.

The court found that it was untrue that Casa “made special mention of Marlene Mizzi”. Instead it found, that in his statement, Casa had said “…my Labour counter-parts… One of who has unashamedly declared…”.

The court found that Casa was right when he said that Mizzi was specifically mentioned in a separate article published on The Times of Malta dated 31 May 2017 on the same theme of the General Expense Allowance when she was reported as saying that she made use of her daughter’s office rent-free.

In a court presided over by Magistrate Rachel Montebello, the court observed that the fact that Mizzi used the office free of charge “could not but signify, inevitably and objectively that the applicant was being spared an expense she would have had to fork out of the general expense allowance”.

The court said that the former MEP was a public figure and the comment made by Casa was criticism leveled against a public person and that it was within a political debate over the need of transparency in the use of public funds.

The court turned down a claim by Mizzi that the comments were malicious.