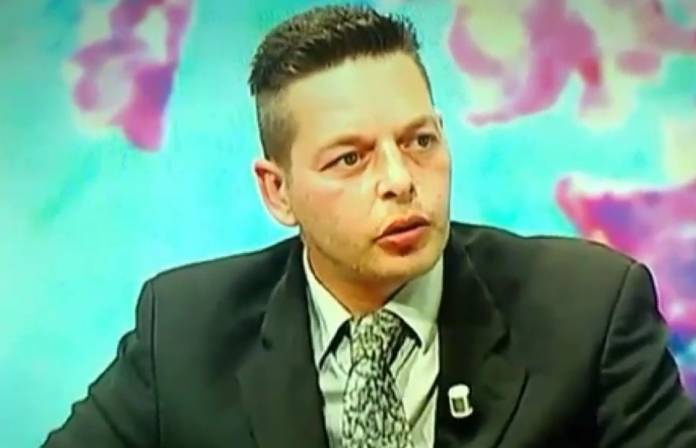 Bezzina had contested on behalf of PD and run under Partit Nazzjonalista after the two parties campaigned on Forza Nazzjonali platform is set to run on the second electoral district after he was approved.

Citing clean politics and a politics based on principles which can improve everyone’s life, Malcolm Bezzina said that he is of the belief that PN is the only party that can make that difference to make the country a better place.

Bezzina, 42, had contested the second and eighth electoral district in 2017.

Speaking to Newsbook.com.mt, Bezzina explained that since Partit Laburista came to power, he has suffered from every aspect. The newly approved candidate said that he felt ignored by the PL-led administration despite their promises of remaining close to the electorate.

Bezzia who is a differently abled individual himself, remarked that despite various rights have been introduced, for a person with disability to benefit from those rights they need to have access to power or be considered to be from the inner circle.

“I would like to do away with this mentality,” Bezzina explained, highlighting that he stands for unity without distinguishing between different individuals depending on their political belief.

“I want to see clean politics and a politics aimed at improving everyone’s life,” Bezzina said adding that this was the reason why he chose to contest on behalf of Partit Nazzjonalista.