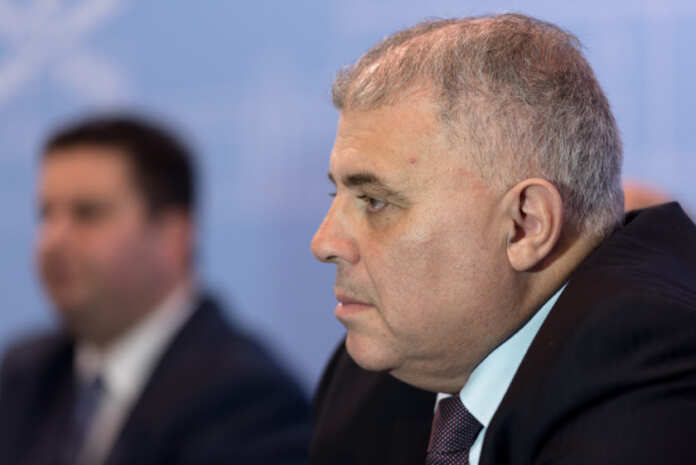 Former Minister for Gozo Anton Refalo is being investigated by the Police, while charges against him were issued, the Police have told Newsbook.com.mt. The former Minister and now chairperson of Heritage Malta, allegedly assaulted his son during a domestic argument at the family residence.

Various local media reports have said that it was Refalo’s son who had reported his father to the police while Malta Today has said that Refalo himself had gone to the Police to file a police report.

Both Government and Partit Laburista have reportedly told the Malta Independent that the allegedly abuse case was a “private matter” and would not go into the merit of the case.

Refalo served as a Minister for Gozo during 2013-2017. Despite having received the largest share of votes among Gozitan candidates in the 2017 snap election, Refalo was unseated from his Ministry and replaced by Justyne Caruana. The first time Refalo was elected to Parliament was in 1987.