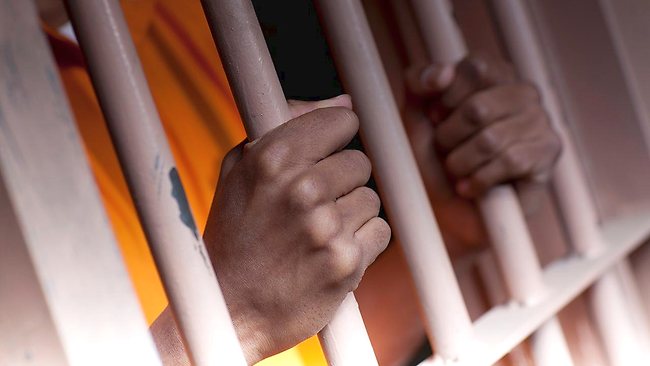 A member of the French Foreign Legion was sentenced to a year in prison for false documentation.

The man was accused of trying to pass for a Slovenia, resisting arrest, escape from custody, and slightly injuring a police official. He had been arrested in a gym after he was suspected of carrying false documents.

When he was taken to the Police Headquarters, the Serbian national attacked Inspector Herbert Gerada and asked to be seen by a psychiatrist. A doctor from the Florian Health Centre referred him to Mount Carmel Hospital however protocol required that he was first to be taken to Mater Dei Hospital. The Serbian then ran away from Mater Dei. PC Jonathan Sterry was slightly injured during the re-arrest.

The Court heard how the accused’ passport, driver’s licence and residence permit which were allegedly issued by Slovenian authorities were false documents. The accused declared in court that he is Boris Carnic a former veteran of the Serbian military and a former member of the French Foreign Legion.

The Court said that according to Slovenian authorities Boris Carnic does not exist.

In light of all this, the Court found Milos Cvetkovic guilty of falsifying documents and others. Apart from a year in custody, he was also fined €5,000 and ordered to pay €730 in court expenses.