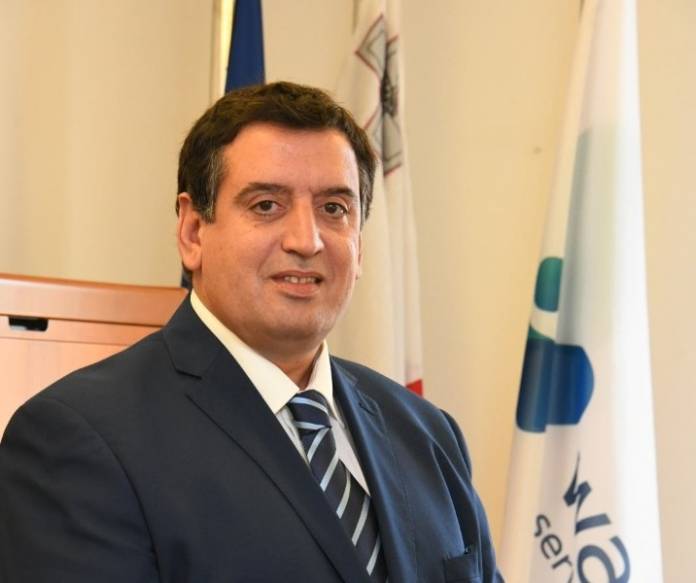 In a statement released by the corporation, it informed that Falzon replaced Richard Bilocca on 27 March.

Falzon whose background is in aviation was appointed as Mater Dei CEO in 2014.

“I am excited to be joining the WSC team,” Falzon said. “I believe that water and data are the commodities of the next generation, and as a country, we really should double up our focus on making the right investments to fit this reality. I promise my full commitment and loyalty to elevate the Corporation and its employees for the challenges that lie ahead.”