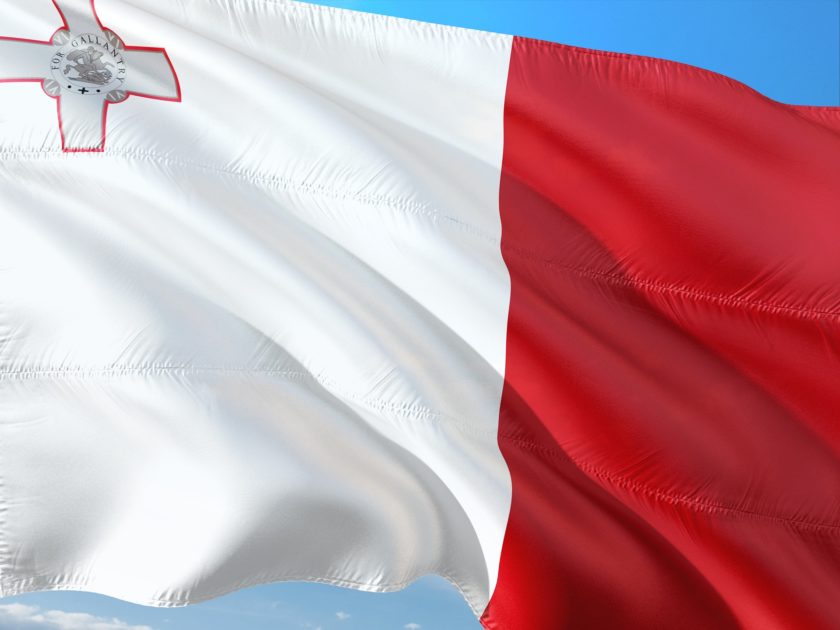 The Ministry for Foreign Affairs and Trade Promotion has announced the passing of the former Maltese foreign dignitary Mr Victor Seychell.

Mr Seychell had served as Deputy Ambassador (Chargé d’Affaires) in the Maltese Embassy in Rome between 1981 and 1987, as well as forging a number of Malta’s Financial Agreements.

Seychell also served as an adviser to two Prime Ministers and a Foreign Minister.