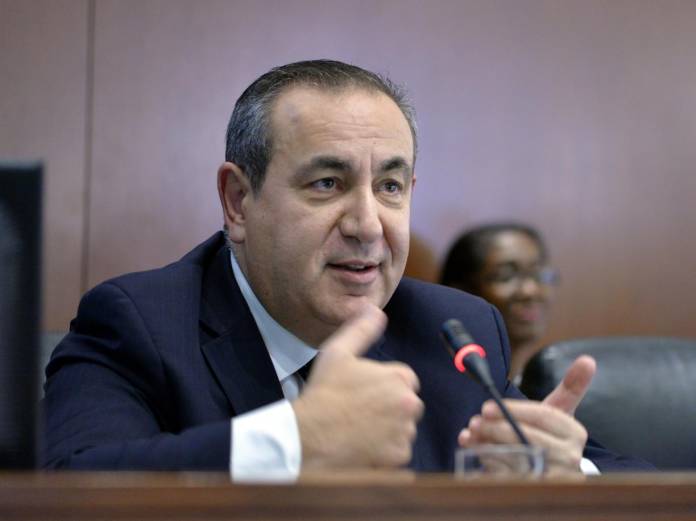 Maltese Professor and former diplomat Joseph Mifsud, a fugitive alleged to have been the link between the Russian Government and the presidential campaign of Donald Trump, is being investigated in Italy.

Prosecutors in Sicily are investigating Prof. Mifsud after he was described as mysterious since he had been in hiding since October 2017.

The investigation sees to unfold the alleged misuse of University funds he was working with. Among the costs are suspicious phone bills and large meals in restaurants in Rome, one of which rose to € 1,300.

Sicilian Prosecutor Salvatore Vella said that there are at least € 100,000 which were used wrongly, but the professor has not been formally charged by the Sicilians as he still cannot be found.

Maltese academic with a disappearing habit

Earlier this month, US Attorney General William Barr held at least two meetings with Italian intelligence officials in Rome on Friday as he seeks to trace the origins of the FBI’s investigation into Russia’s alleged collusion in Donald Trump’s 2016 presidential election campaign, Italian media reported. During one of their meetings at the US Embassy in Rome, they heard a taped deposition by Maltese Professor Joseph Mifsud.

Mifsud has not been seen since October 2017, however, il Foglio, discovered that he had been living in University housing until summer 2018. On Tuesday, the Italian newspaper published a photo of him in Switzerland with a copy of Zurichsee-Zeitung, a Swiss newspaper, of May 21, 2018.

Joseph Mifsud ‘may be dead’ – DNC

Sylvana Debono   July 9, 2020
The qualities of leadership and good governance have come under the spotlight again this week.

UK would leave the EU on Australia terms – Johnson tells...