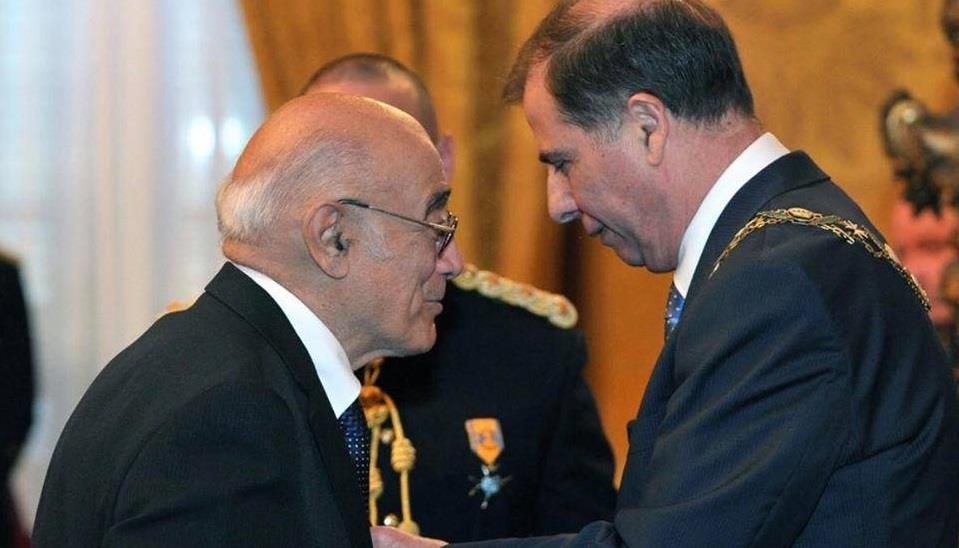 Professor Anġlu Psaila passed away on Tuesday. Psaila was born in Żabbar in 1937. He received his education at the Lyceum and the University of Malta, graduating as a doctor in 1961.

He was a specialist in general medicine, pediatrics, and cardiologist. He served as Deputy Director of the Department of Medicine and a professor of medicine at the University of Malta.

He ran as a candidate on the Labour Party’s ticket in the 80s and 90s, but was never elected. In 2013 Psaila received Ġieħ ir-Repubblika for his contribution to medicine.

In a statement the Labour Party paid tribute to Psaila.

The Party said that Psaila would be remembered for his contribution in the medical field as well as for his effort to raise awareness and share his knowledge with the public through various TV and radio programs.

Amy Borg   January 23, 2020
The Environment and Resources Authority’s (ERA) Compliance and Enforcement Directorate confirmed that is currently working in conjunction with the Malta Customs and the Plant Health Directorate to investigate a smuggling attempt of a consignment of live wild animals.

Reuters   January 24, 2020
A two-thirds majority in the Senate is needed to remove the US President from office.