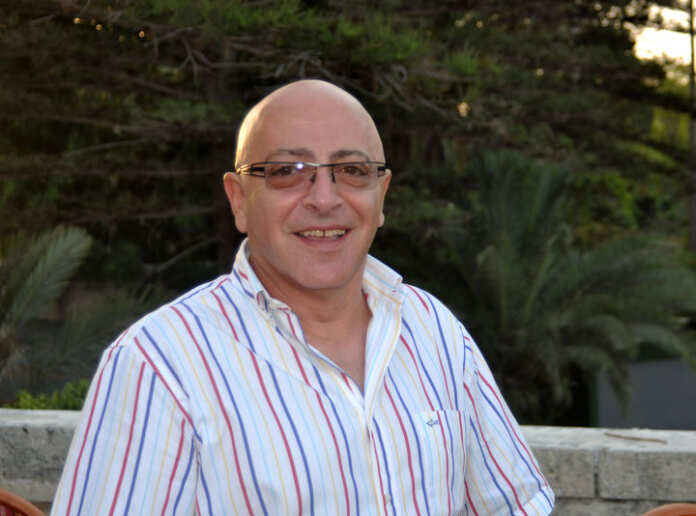 Ronnie Pellegrini, the former GWU section secretary and long-time activist for the Labour Party, has died.

Pellegrini is considered for being the key point in the Labour Party, seeing through difficult periods and challenges within the party’s history.

In its tribute to Pellegrini, the Labour party paid homage to his work on securing improved rights and opportunities for Malta’s lower classes. Pellegrini had held key advisory roles to government ministers and heads of infrastructure in Malta. Along with being appointed as a part-time advisor to Joseph Bujega, chairman of Transport Malta last year, Pellegrini had also previously worked full time advising Justice Minister Owen Bonnici.

Pellegrini also had a spell serving as a Chief of Staff with Helena Dalli’s then Ministry, the Ministry for Social Dialogue, Consumer Affairs, and Civil Liberties.

The General Worker’s Union has expressed its sympathies over the death of Ronnie Pellegrini, saying that he did not stop working for the socialist values he believed in.

The GWU explain that Pellegrini served across the organisation including in the roles of Secretary of Port and Transport Section, Secretary of Section Metal and managerial positions in its subsidiaries.  They state that his death also signals the loss of a friend.

Amy Borg   August 4, 2020
The Executive Council of the Chamber of Pharmacists again appealed the nation to pull one rope as the country can revert to the position of sustained zero cases of just 2 weeks ago

Staff Reporter   August 4, 2020
Heritage Malta is inviting the public to watch the spectacular Fireworks Festival from the advantageous points of the extensive bastions of Fort St Angelo.