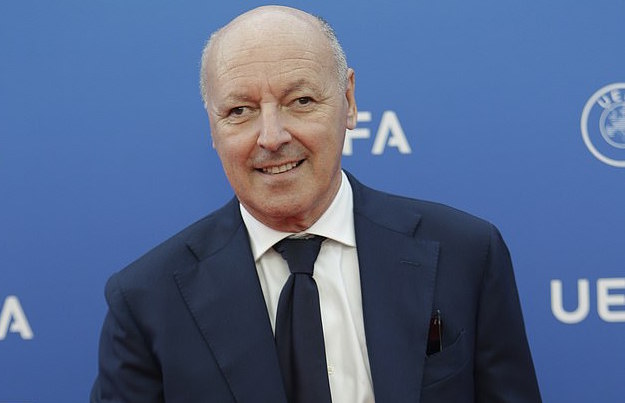 Giuseppe Marotta has announced his appointment as Inter Milan’s CEO in a video message on the club’s Twitter page. Juventus terminated Marotta’s contract last October, bringing to end an eighth-year spell during which the Turin-based side won seven consecutive Serie A titles and are currently one of the most feared sides in Europe.

The 61-year-old stated: “‘From today I will be part of the great Inter. I’m very proud and I’m going to have the important role of CEO of the sports area.”

Inter Milan haven’t won a trophy since 2011 and are 14 points behind Serie A leaders Juventus.