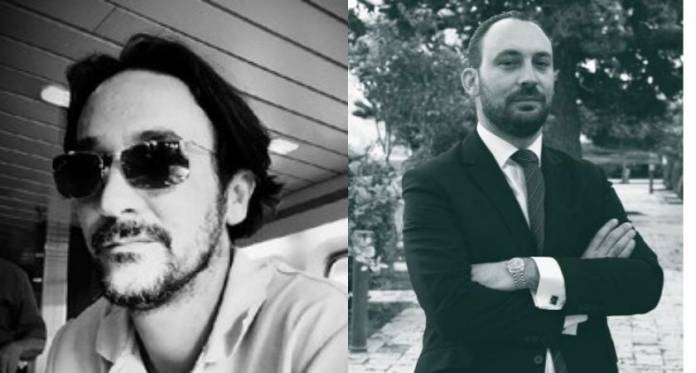 Two former footballers as well as lawyer Arthur Azzopardi and Gordon Debono are among those arrested in relation to anti-smuggling operation by the police, Newsbook.com.mt has independently confirmed.

On Tuesday, Times of Malta reported that two former footballers have spent the night in prison.

Quoting sources, the local newspaper reported that a number of raids were carried out between Monday and the early hours of Tuesday morning targeting a footballer and a number of his associates.

Times of Malta reported that some ten people have been arrested in total. This newsroom has independently confirmed that Arthur Azzopardi, two former footballers whose publication of name has been banned after the media report was published, Gordon Debono, and accountant Chris Baldacchino are among those under arrest.

The local newspaper had previously reported that a probe identified a series of payments amounting to €1.9 million made to Azzopardi.

Azzopardi was the lawyer of Vince Muscat (il-Koħħu), one of the three men charged with assassinating journalist Daphne Caruana Galizia.

This article was amended on 25 November 2020 following notice of a decree by the Court in which it banned the publication of the names of the accused.