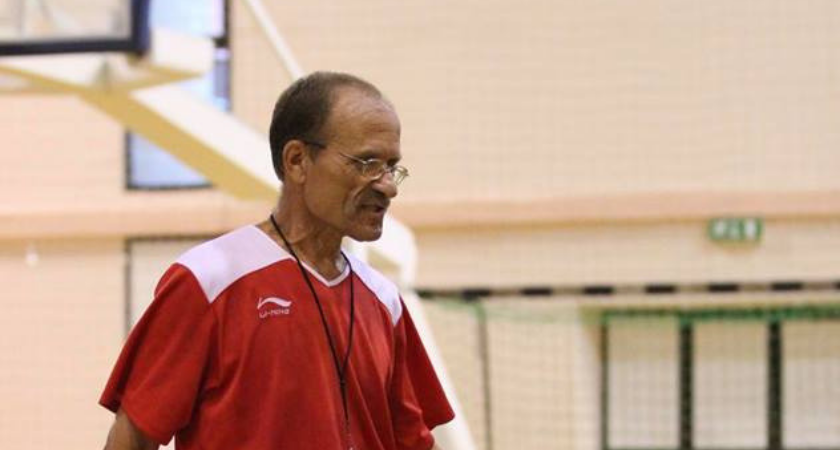 The Maltese basketball community woke up to the news that former basketball referee Emmanuel Mangani passed away. Mangani, from Naxxar, has been actively involved in basketball for the past 40 years. His death was announced on Facebook by the Malta Basketball Association, in a post in which they wished condolences to Mangani’s family.

His son, Mark, wrote a post announcing that his father had passed away merely a couple of seconds before, and thanking all those who have been there for his father.

Paul Sultana, the President of Malta Basketball Association also took to Facebook to express his grief.

Woke up to some very sad news this morning. Referee Emmanuel Mangani has just passed away. Ta Qali will never be the…

The Labour Party in a brief statement remembered Mangani and his career in the local basketball scene.

In 2007 Mangani qualified as a FIBA commissioner when he made his international debut.