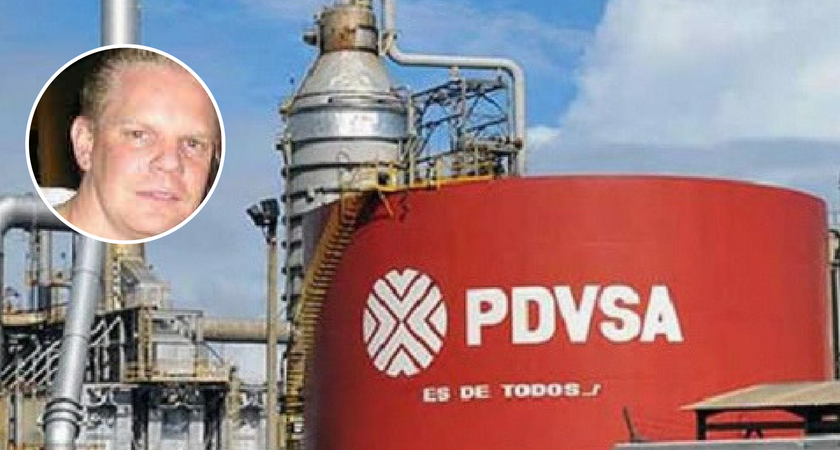 Matthias Krull, a former director and vice chairman of a Swiss bank has pleaded guilty for his role in a billion-dollar international scheme to launder funds embezzled from Venezuelan state-owned oil company, PDVSA.

The 44-year-old German national and Panamanian resident, pleaded guilty to one count of conspiracy to commit money laundering. The U.S. District Judge Cecilia M. Altonaga accepted his pleas and he is scheduled to be sentenced on the 29th October 2018.

According to court documents, Krull admitted that, through his position with the Swiss Bank, he attracted private clients, particularly from Venezuela, to the bank. His clients includes Francisco Convit Guruceaga who was indicted on money laundering charges on the 16th August 2018.

The money laundering scheme wired millions to a Maltese intermediary between late 2014 and early 2015. A Sliema-based firm, Portmann Capital Management Ltd is being investigated in connection with the case.

Portmann Capital Management Ltd, whose three directors are Vincent Camilleri, Kurt Portmann and Yves-Alain Portmann, is being investigated for its role in the scheme – allegedly helping to launder funds from PDVSA.

On the 22nd August 2018 the Malta Service Financial Authority (MFSA) issued a directive to stop the wealth management firm from taking on new clients and to cease any outgoing transactions from all clients’ accounts, as well as intra client accounts.

On the 14th August 2018 the MFSA had imposed an administrative penalty of €62,893 on Portmann Capital Management Ltd after the Authority concluded that the company had provided payment services without being in possession of the necessary licence.