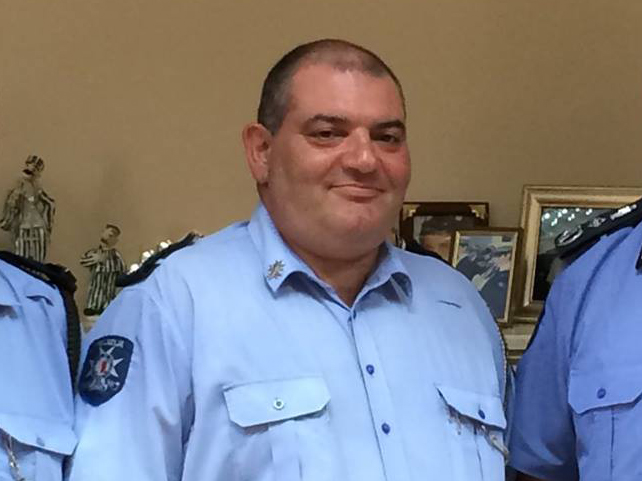 The court sitting for the hit and run the former Assistant Police Commissioner Mario Tonna is being charged with has been postponed to November.

Tonna was expected to be arraigned by summons this morning, but seeing as one of the lawyers could not be present, the Magistrate Yana Micallef Stafrace decided to postpone the hearing.

The incident in question happened in Sliema, where allegedly, Tonna crashed into three or four cars. He was later found by the Police at his home, and was taken to a police station to submit to a breathalyser test.

Last January, Tonna made the headlines with a separate case, where he was arrested for a domestic violence report filed by his partner. After the incident, Tonna had resigned from the Police Force. However, she eventually withdrew the criminal complaint, and no action was taken against him.