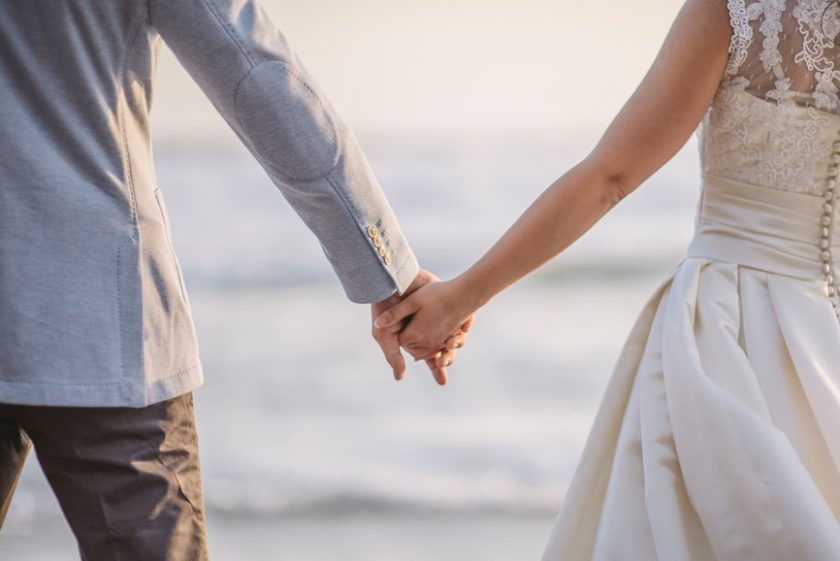 Ten days before their wedding, a woman accused her partner was being violent but said she will still forgive and marry him. Despite this Magistrate Farrugia held him arrested.

The 39-year-old Bosnian was being accused of being drunk and unfit to take care of himself, last Tuesday in San Gwann.

He also accused of attacking and injuring his bride ten days before their wedding. She went to report to the Police that during an argument that had they pushed each other, and he struck her.

The defense asked the Court to hear the case because the woman regretted her decision and wanted to remove her complaint, but the magistrate refused Farrugia’s claim and rejected the request to free the man.

The accused who lived and worked in Germany said he was not guilty.