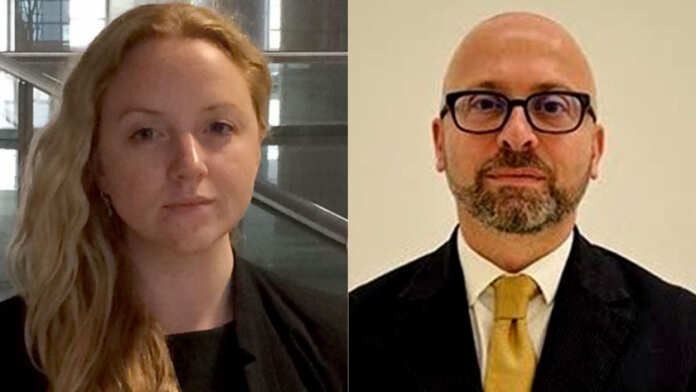 Various freedom of expression organisations have demanded an immediate investigation into the verbal abuse of Sarah Clarke, Advocacy Manager of PEN International at the UN Global Compact on Migration by Alessandro Mangion who is the private secretary to Malta’s Minister of Foreign Affairs Carmelo Abela. The organisations said that Mangion’s behaviour was unacceptable and demanded that the Maltese Government held Mangion to account. They also demanded that an immediate apology was issued as well as urged the United Nations to include the incident in the UNSG annual report on reprisals.

The incident allegedly occurred at the high level event to commemorate the 70th anniversary of the Universal Declaration of Human Rights. Abela in his address focused on the right to freedom of expression however he failed to mention the assassination of journalist Daphne Caruana Galizia. Clarke urged the foreign minister to substantiate his claim by instituting a public inquiry into the assassination. The call for a public inquiry is backed by a coalition of NGOs which is comprised of PEN International, CPJ, RFJ, EFJ, IPI and ECPMF. The NGOs including Clarke herself were recently in Malta and had various meetings both with NGOs as well as Government officials on the assassination of Caruana Galizia.

Following our conversation, @AbelaCarmelo’s advisor called me a “biased shithole.” This is an unacceptable reprisal against civil society engaging in Hunan rights advocacy at the #UnitedNations. I am reporting this to @GilmourUN

Mangion allegedly insulted Clarke for her intervention which were followed by accusations from the Foreign Minister himself according to Clarke.

The ECPMF in a statement condemned the behaviour and remarked that they have observed a growing trend of Maltese public officials harassing female activists advocating for justice for Caruana Galizia.