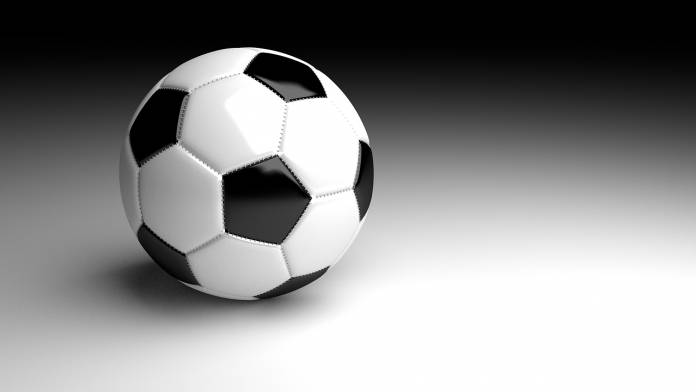 Paul Mbong says he is sorry for his send off, but he could not take racial abuse by the opponent. The Birkirkara and Malta international has saw red during yesterday’s encounter against Senglea.

This is another allegation of racial abuse incident in Maltese football.

Not the first incident

However, earlier this year, Malta u21 goalkeeper Rasheed Al Tumi was sent back to his country because he showed support to the Black Lifes Matter campaign following the murder of George Floyd.

The comments also on social media, were made by a local football club official that since then he has been suspended from the club.

It is quite sad that this incident occurred while UEFA is promoting equality in the sport through #EqualGame. Ole Gunnar Solskjaer explained what football is in his testimonial to the campaign. According to the Manchester United boss the ball is communication between cultures, brings people together without the need of knowing a language. While there are divides that try to break people football is a tool to unite.

Watch: Floriana supporters descend on the Granaries to celebrate

Watch: ‘Everyone who wants to help local football is welcome’; Muscat not excluded post-political life