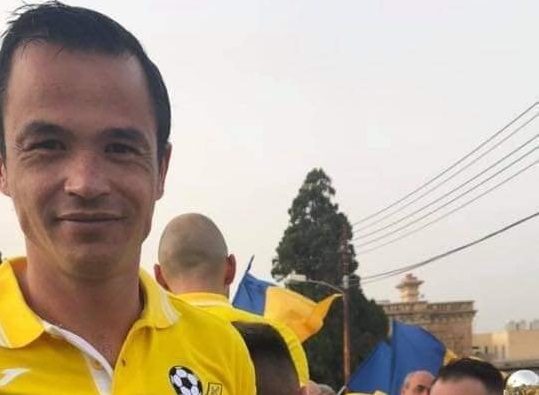 A man is in a critical condition after he lost his consciousness during a football match at Ta’Qali on Thursday.

A nurse and a photographer who were present at the Third Division game against Kirkop United initially assisted Yau-Mun Law who captains the Santa Venera Lightnings FC.

Newsbook.com.mt has received information that an ambulance took a good 30 minutes to arrive at the Ta’Qali grounds to transfer Law to Mater Dei Hospital.