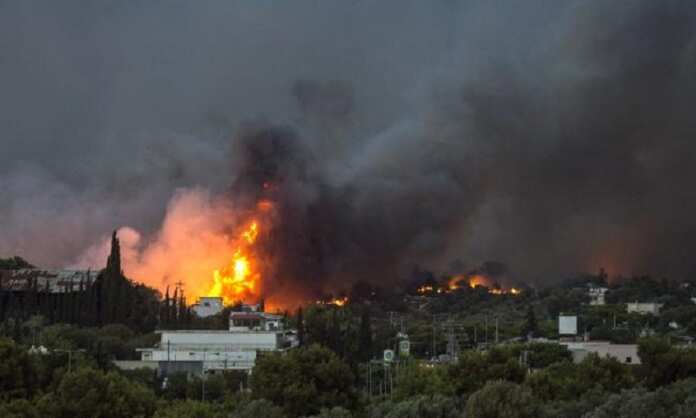 The fires which have devastated Greece and left 77 people dead have not affected any flights in which Maltese were on board.

Newsbook.com.mt contacted various travel agencies and they stated no tour was affected as a result of these fires.

Yesterday evening, Interior Minister Michael Farrugia announced that the Maltese Government is willing to help the Greeks to combat these fires.  Kevin Pace, a Civil Protection Department official also said that they are waiting for the Greeks to contact them for help.