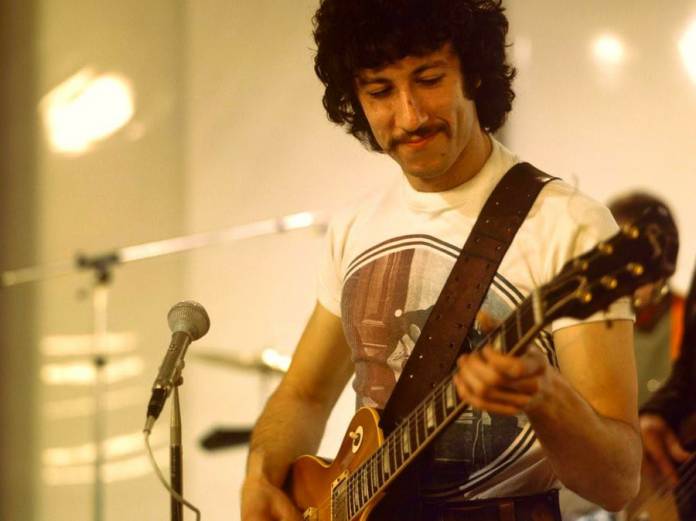 Peter Green, who co-founded Fleetwood Mac and was a member of John Mayall’s Bluesbreakers, has died, the BBC reported. He was 73.

In a statement the family confirmed the news saying that: “It is with great sadness that the family of Peter Green announce his death this weekend, peacefully in his sleep.” Through their solicitors the family said that a further statement will be provided in the coming days.

Green who was from Bethnal Green in east London, formed Fleetwood Mac with drummer Mick Fleetwood in 1967.

After a final performance on 20 May 1970, Green left Fleetwood Mac as he struggled with mental health difficulties. Green was eventually diagnosed with schizophrenia and spent time in hospital in the mid-70s.

He was inducted into the Rock and Roll Hall of Fame in 1998, before Rolling Stone ranked Green at number 58 in its list of the “100 Greatest Guitarists of All Time”.