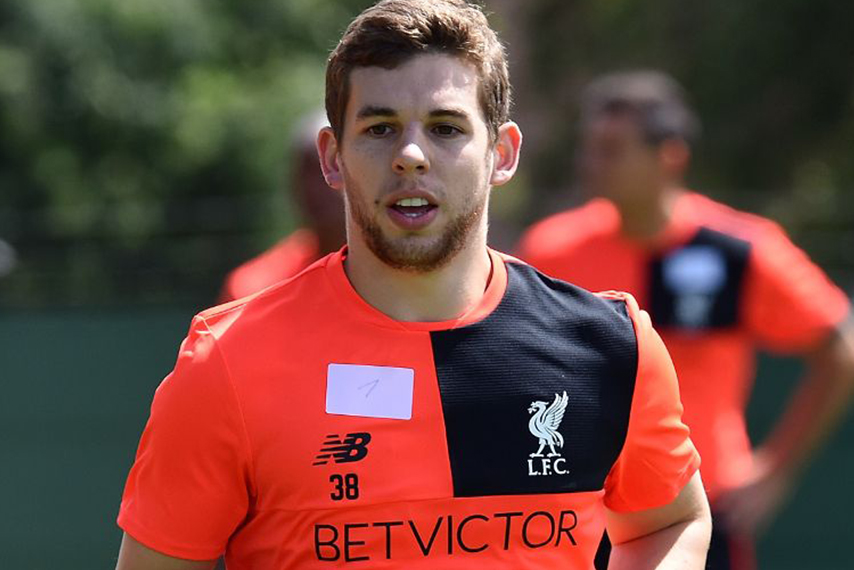 Former Liverpool defender Jon Flanagan has joined Rangers on a two-year deal. The 25 year-old full-back was released by Liverpool after making 51 appearances in 7 years.

Flanagan, who also had loan spells at Burnley and Bolton Wanderers, becomes the Scottish side’s seventh transfer since Steven Gerrard was appointed as their new coach. Rangers have already strengthened their defence with the additions of Nikola Katic, Connor Goldson and Allan McGregor.

The English defender played only one match for Jurgen Klopp’s side last season and was then sent out on loan as he was sentenced to 40 hours of unpaid work and 12 months of community service after admitting to assaulting his girlfriend in December.