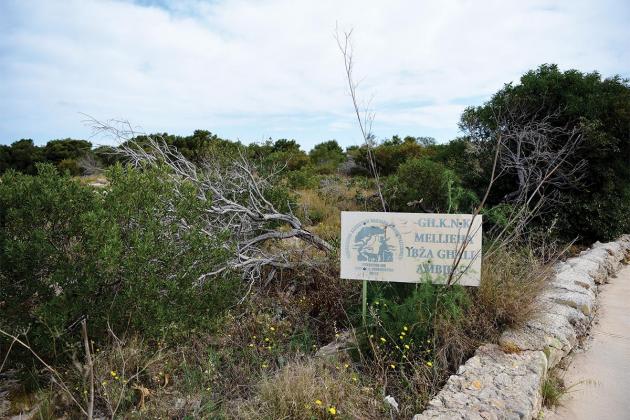 The Hunters Federation has asked for protection for its members as they argued that violent incidents against the hunter are on the rise.

In a statement the FKNK listed a number of incidents in which the hunters found themselves at the receiving end of abuse.

It alleged that in one case, a man have grabbed a trapper by the neck and told him I will kill you. The victim filed a police report at the Victoria Police Station.

In another incident, members of the federation found a bag full of rat poison scattered all over Miżieb. These coupled with the fact that cars belonging to hunters were vandalised in the Manikata area.

In the statement, the FKNK advised its members not to fall for any provocation and report the incidents to the authorities.