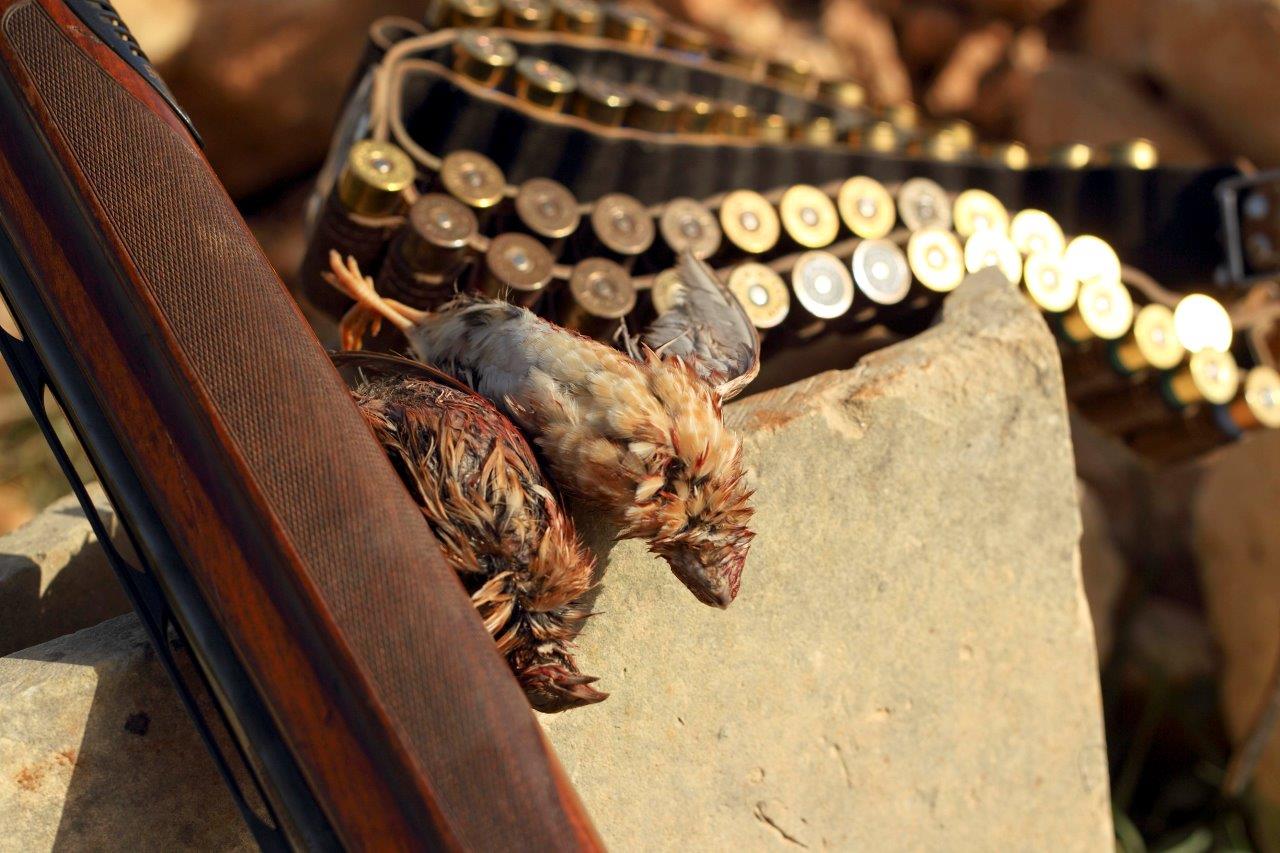 FKNK has written to the President of Malta, George Vella, demanding amendments to Referenda Act, Chapter 237. To demand amendments the hunters’ lobbyist has presented President Vella a petition of 104,293 signatures.

In a press statement, FKNK secretary-general Daniel Xriha said that the petition is signed by a considerable proportion of the Maltese population, 104,293 signatures, who want to safeguard the interests, the rights and legal privileges of minorities which include hunters and trappers and that is why they are demanding the President of the Republic of Malta, George Vella to intervene.

The federation said it wants to prevent having a situation, as was the case in 2015, were an abrogative referendum is called “capriciously” at the detriment of the hunting and trapping community which are a minority.

In 2015 an abrogative referendum was called for the abolition of Spring hunting which failed by less than 2000 votes.