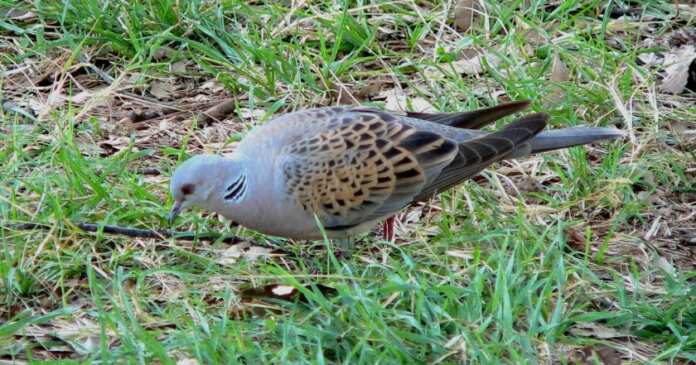 The Federation for Hunting & Conservation Malta says that based on its latest report, the government could now ‘immediately lift’ a Moratorium on the Spring hunting of Turtle doves.

FKNK believes that their findings show that hunting has a ‘nil effect on the breeding populations in Europe’s reference population countries’.

They are now proposing that hunters should be allowed to return to hunting the Turtle Dove in the morning and early afternoon period during the last fortnight of Spring 2019.

FKNK states that in the interest of protecting a tradition, ‘FKNK urges the Government to show its political will and immediately open discussions with the European Commission for a long term solution to be reached on the matter.’