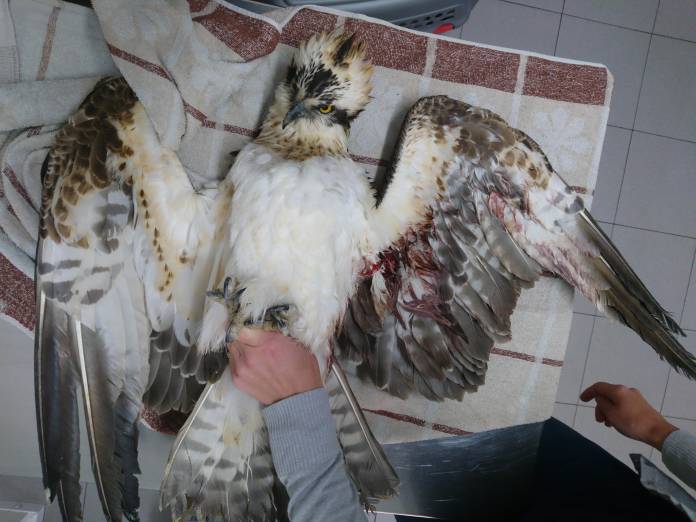 The Federation for Hunting and Conservation (FKNK) is appealing to the Government to make a decision regarding spring hunting season.

In a press release, the FKNK said that on the 10th of March, Minister Clint Camilleri recieved their proposal for a limited spring hunting season to hunt turtle doves and quails. However, it said that it feels the need to clarify several points:

The FKNK, while noting that this is an extraordinary situation, asked that the Government make its decision regarding the spring hunting season.

“Hunters are not a privileged section of society” – BirdLife Malta

On their end, BirdLife Malta said that the spring hunting season should not be opened, as hunters are not a privileged section of society. Furthermore, a number of protected birds were illegally shot this week.

BirdLife Malta’s CEO Mark Sultana stated that “it is unacceptable that in 2020 the government continues to be spineless towards a lobby which does not show any respect for Maltese society and which has lost control of its own members.” He added that “hundreds of hunters are aware of the present situation so much so that they are abusing the lack of public and police presence in the countryside to literally do what they want.”

In the past days a number of birds of prey were recovered, including an Osprey, all confirmed as having been illegally shot. On Thursday, BirdLife Malta also received a Common Kestrel and a Lesser Kestrel, together with an Eleonora’s Falcon received earlier – all illegal hunting casualties.