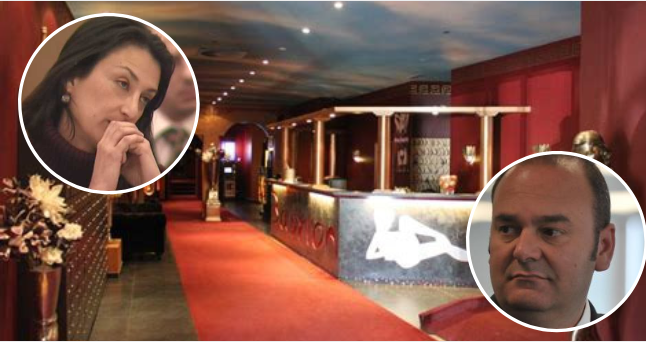 Minister for the Economy, Investment and Small Businesses Chris Cardona lost the chance to clear his name and re-open the slander case against the assassinated journalist Daphne Caruana Galizia. The slain journalist had alleged on her blog that he had visited the brothel FKK Acapulco in Germany. Back in July of 2017, local mobile telephony providers had been ordered by the Court to present data from Minister Cardona’s phone to show the location on the day of the alleged visit to FKK Acapulco.

Back in 2017 Cardona had insisted that that he was in a hotel in Essen, Germany at the time when Caruana Galizia had alleged that he was visiting the brothel in question and said that he was going to prove this in Court.

The two libel cases that Minister Cardona had filed against the assassinated journalist Daphne Caruana Galizia have been dropped after the Minister did not present himself in Court for the hearing and the Caruana Galizia family filed for dismissal.

Newsbook.com.mt had tried to contact Minister Chris Cardona on various occasions but, so far, to no avail.