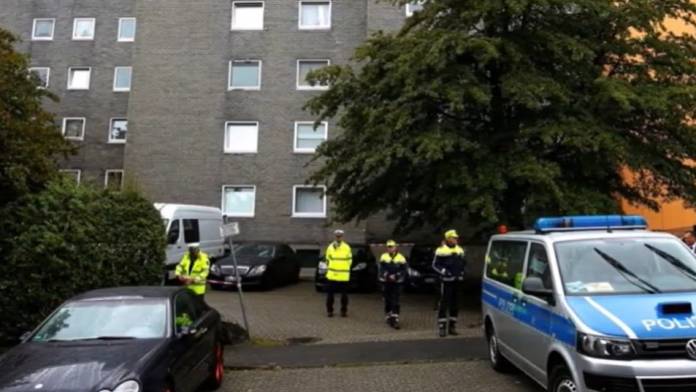 A mother, aged 27, is suspected of killing five of her children. They were found dead at an apartment in a western German city on Thursday.

The bodies of the five children, three girls and two boys, were found in Solingen, near Cologne and Duesseldorf.

Euronews is reporting that the mother later jumped in front of a train in Duesseldorf and was taken to a hospital with injuries.

The 27-year-old had a sixth child, an 11-year-old boy who survived and who is now staying with relatives.

The possible motive for the mother to kill 5 of her children is not known yet.