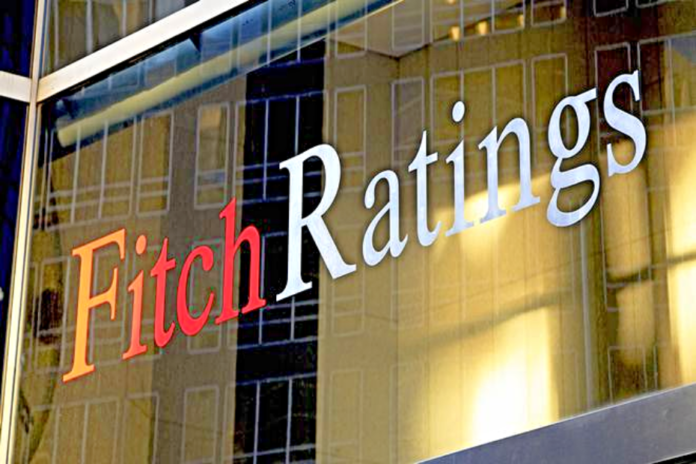 International agency Fitch Ratings has issued an A+ stable credit rating for Malta. It said that this rating is due to the high income per head, strong economic growth and the fact that Malta forms part of the eurozone.

Fitch Ratings went on to say that Malta’s economic nature is small and open, and thus is vunerable to external  shocks. It also discussed Malta’s high, albeit declining, level of contingent liabilities and outsized banking sector relative to GDP.

It said that as of last December, domestic banks’ assets accounted for more than 225% of GDP. This is a relevant point given that another agency, Standard and Poors, lowered Malta’s credit rating, which increased reputational and operational risks for     Malta’s banking sector.

However, Fitch Ratings forecasts that Malta will maintain a fiscal surplus of 1% of GDP this year, due to tax revenue and proceeds from the Individual Investor Programme (IIP), and lower capital expenditure.

It then went on to say that it expects fiscal policy to remain prudent, to such a point that Malta’s structural balance increased by 3 percentage points in 2017.

Fitch expects real GDP growth to remain at a robust 5.6%. Furthermore, it pointed out that unemployment declined by almost 4% last June.

The Government issued a press release about this report, arguing that this analysis posited by Fitch Ratings confirms the high level of confidence in Malta’s economic progress. It also said that this will lead to more foreign investors.

Malta given A+ rating and stable outlook by Fitch Ratings