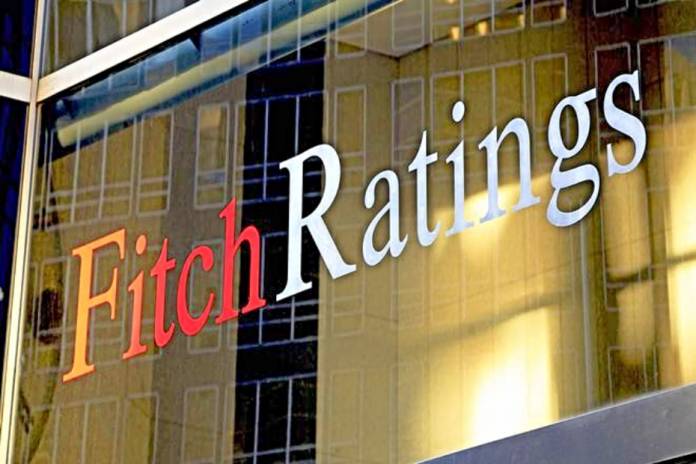 Economic markets rating agency Fitch confirmed Malta’s rating at ‘A+’ with stable prospects. The German agency affirmed this yesterday when presenting its latest forecasts. On the other hand Fitch noted that press freedom continued to deteriorate and that this could affect Malta’s governance score.

Fitch’s report was welcomed by Minister for Finance and Employment Clyde Caruana, who in a statement said, “The positive certification given to our country from the international agency Fitch Ratings is confirmation of the wise decisions taken to safeguard the economy in these challenging times.”

Fitch notes that Malta’s press freedom also continued to deteriorate according to Reporters Without Borders’ annual press freedom index, where it ranked 81st in 2020, down from 47th place in 2017.

While noting the positive development of that the reform momentum on the judiciary and rule of law has accelerated under the new prime minister Robert Abela, who took office in January 2020 it expressed the belief that unfolding corruption allegations in the context of the public inquiry into the murder of journalist Daphne Caruana Galizia could further affect Malta’s governance scores..

The rating agency expects a stronger recovery, with GDP growth in 2021 and in 2022 driven by strengthening consumption, return of foreign tourists and several large-scale investment projects that have been delayed from 2020. The recovery will also be supported by the limited rise in the unemployment rate and only moderate repatriation of foreign workers. The wage subsidy scheme, which has been extended until end-March 2021, will continue to support employment.

A boost to the GDP growth will be given by the EUR347 million over 2021-2026 in grants under the Next Generation EU (NGEU) fund.

Fitch notes that Malta will be assessed by the Council of Europe’s anti-money laundering body (Moneyval) next year, following the submission of a progress report on Moneyval’s recommendations by the government this October. It says that while Malta has made substantial progress in improving its supervisory framework, it notes that several correspondent banks terminated their relationships with entities in Malta. Further pressure on correspondent banking could diminish the attractiveness of Malta’s financial sector and affect its wider economy.

According to Fitch the Maltese banking sector is well-positioned to absorb higher loan losses caused by the pandemic. Banks continue to experience profitability pressures due to the disrupted flow of interests related to debt moratoria and low interest rates (return on assets was 0.2% in 2Q20).

Fitch believes that the risks related to the real estate sector are limited, as the price levels are in line with fundamental factors and household debt is low.