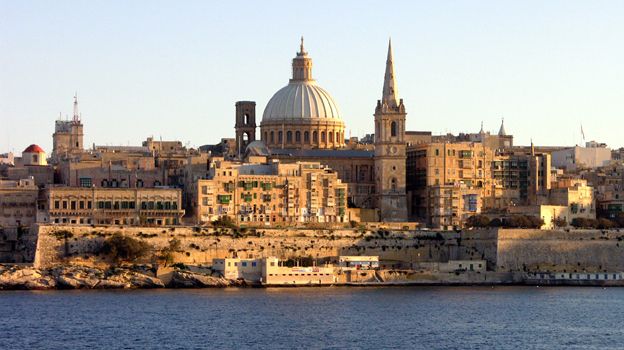 According to the National Statistics Office report on, ‘Inbound Tourism for August’, there was over 76,000 more first-time tourists to Malta in the 8-month period between January and August of 2019, than a year ago.

Investment in the local tourism industry

Although the British tourist dominates the top spot for money spent during holidays to Malta, Brexit could have an impact and especially a No-Deal Brexit.

Economist and lecturer, Dr Stephanie Fabri told Newsbook.com.mt that the, ‘British tourism market is one of the most important markets for Malta.’ With the likelihood of the Pound devaluing, she explains that, ‘Britons will find it more expensive to visit Malta.’

In turn, she explained that a No-Deal Brexit could also make holidays to the UK cheaper for Maltese travellers.

The economist adds that with a devalued Pound, there is the possibility that it will be more cost effective for the Maltese and other Europeans, to go on holiday to the UK.

Dr Fabri explains that this is ‘because the pound is worth less. So for example, if the euro to sterling rate is 1:1.10, for every €100 you get £110. If the sterling is devalued to 1:1.20, for every €100 one can buy items worth £120. Thus, goods in the UK for us will become cheaper, but for Britons, the local goods/services will become more expensive’.

Monique Agius   February 20, 2020
A 31-year-old man has been jailed for three years and seven months after admitting in court to stealing of battery vehicles.

Monique Agius   February 20, 2020
SOS MEDITERRANEE Search and Rescue Coordinator, Nicholas Romaniuk, said that the operations were conducted with a complete lack of coordination from maritime authorities. Romaniuk underlined that the Libyan Joint Rescue Coordination Center would either not take their calls or else the person on duty would not speak English.