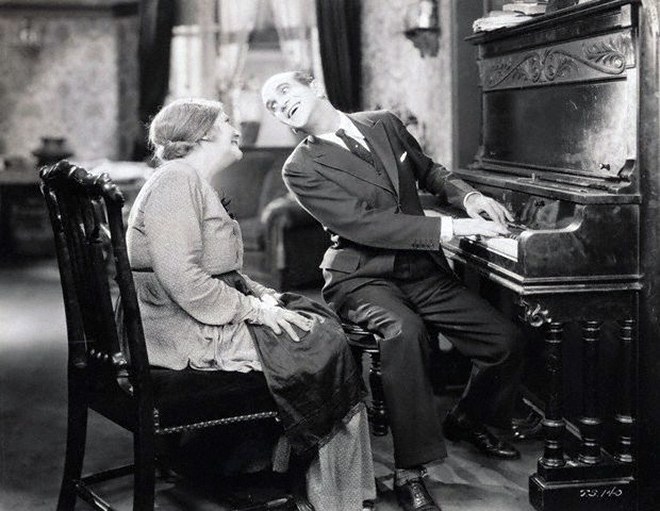 The Jazz Singer was the first feature-length film with not only a synchronised recorded music score, but also lip-synchronous singing and speech in several isolated sequences.

It premiered on Thursday 6th October 1927 in the Warner Theatre in New York.

To celebrate its 91st anniversary, the Al Jolson International Society will be organising an exhibition at the Paola Local Council between the 3rd and 9th October 2018 during the council’s opening hours. The exhibition will include photos and information about the film.

Sylvana Debono   April 9, 2020
Auxiliary Bishop Joseph Galea Curmi focussed his thoughts on how Catholics could be of service to the community in this coronavirus pandemic.

Charmaine Attard   April 8, 2020
Can I be infected with the coronavirus if a person shows or feels no symptoms? Is it true that an insect bite can spread the coronavirus? If my son/ daughter is due for a vaccine, should I postpone?