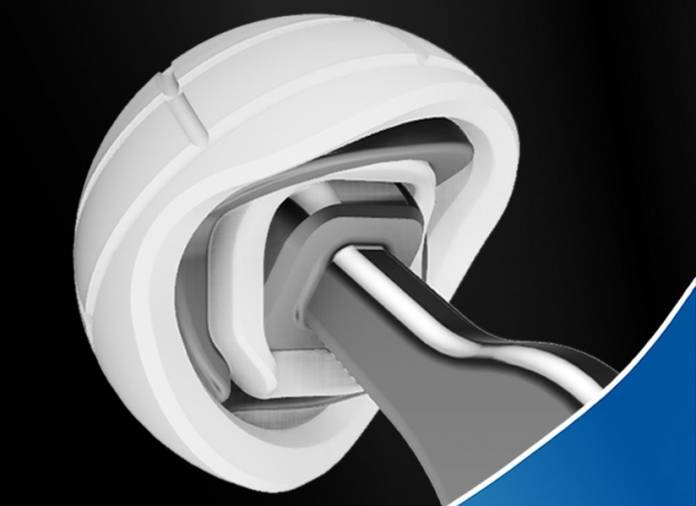 Due to the ever-increasing global population age, the demand for total hip replacement surgery is expected to further increase in order to support active aging societies. In fact, osteoarthritis is one of the top 10 diseases in highly developed countries, leading to high rates of patients undergoing total hip joint replacements.

A team of researchers of the University of Malta are behind the development of the first-ever made-in-Malta total hip joint replacement, the MaltaHip. The team has successfully produced a radical hip implant design that provides superior wear resistance when compared to commercial prostheses which make use of the same biomaterials. A patent has been filed in June 2019 to protect the invention.

The MaltaHip was created by Prof. Pierre Schembri Wismayer from the Faculty of Medicine and Surgery, and Ing. Donald Dalli, Prof. Ing. Joseph Buhagiar, Prof. Ing. Pierluigi Mollicone from the Faculty of Engineering, University of Malta. The project is the main theme for Ing. Dalli’s current doctoral studies. MCL Components Ltd. is the industrial partner collaborating in this project. The MALTAHIP project is funded by the Malta Council for Science and Technology through FUSION: The R&I Technology Development Programme 2016 (R&I-2015-023T).

The implant prototypes have been tested in an accredited implant testing laboratory in Germany. The final results have demonstrated outstanding wear resistance due to its novel design.

Parliamentary Secretary for Financial Services and Digital Economy Clayton Bartolo noted that “it is crucial for research to deliver solutions to challenges faced not only within science, but within economic growth and competitive impact”.

Prof. Schembri Wismayer said, “We are proud to present this ground breaking innovation carried out by Maltese researchers.”

Professor Ing. Saviour Zammit, Pro-Rector for Research and Knowledge Transfer at UM, said, “the University of Malta recognises the valuable work conducted by the Malta Council for Science and Technology, both when it disburses national research funds and when it helps our researchers find and avail of European funds. The MaltaHip project is a living example of how local research funds can be translated into research which is pertinent to Malta, and with considerable potential for commercialisation”.

The invention placed first during the Malta Intellectual Property Awards 2019 under the Scientific Initiative category during the ceremonial event organized by the Commerce Department of the Ministry for the Economy, Investment and small Business. 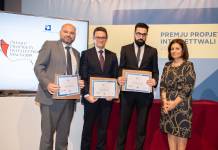