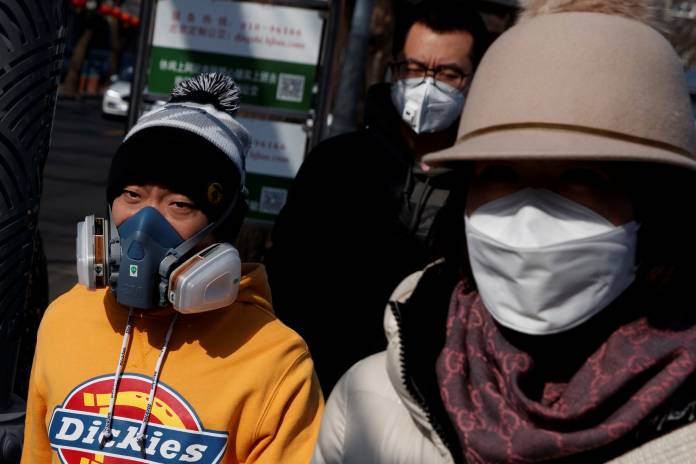 The United States has reported the first death from the coronavirus in the state of Washington. Officials said that the patient was a man in his 50s with underlying health conditions.

American President Donald Trump said that there are “likely” more cases but assured that the country was prepared for any circumstance.

The man in his 50s died in King County, Washington state. Washington Governor Jay Inslee has declared a state of emergency in response to new cases in the state.

First fatalities from coronavirus were also confirmed in Australia and in Thailand on Sunday.

An Australian man, 78, who was on board the Diamond Princess cruise ship in Japan last month has died.

A 35-year-old man who was also suffering from dengue fever died in Thailand. There are currently 42 cases of the virus.

More than 85,000 coronavirus cases have been reported in 57 countries around the world and almost 3,000 deaths, according to the World Health Organization.

Monique Agius   October 1, 2020
The UK now has one month now to reply to a formal letter of complaint from the Commission.

Sylvana Debono   October 1, 2020
The Police Force in Malta is one of the oldest law enforcement corps in Europe.

Amy Borg   October 1, 2020
The compilation of evidence against Yorgen Fenech, who is being accused of complicity in the murder of journalist Daphne Caruana Galizia continues