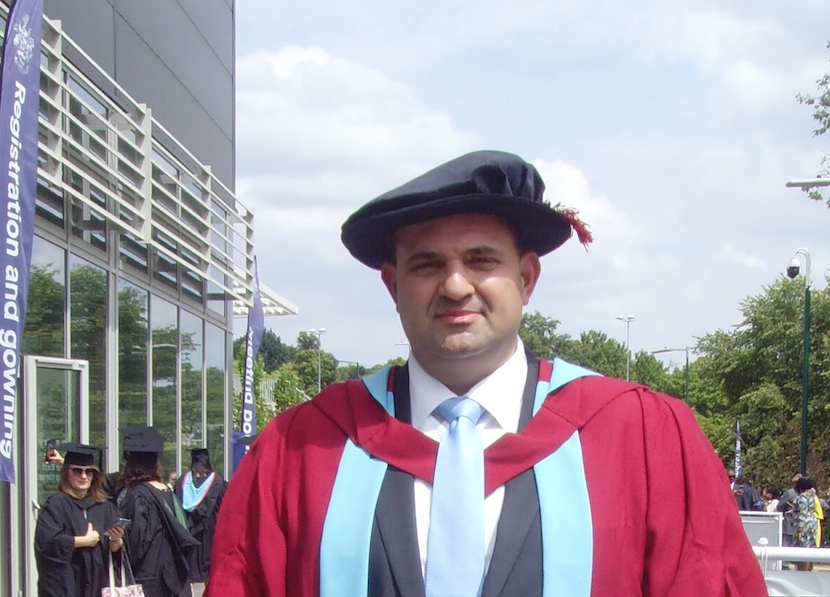 Gozitan musician, conductor and teacher, Maestro Joseph Grech from Victoria, Gozo, has become the first Band Master of a Gozitan band club to have a PhD Degree.

Mro. Grech started his artistic career in music at the age seven and received his early musical instruction under a number of distinguished teachers.

Among his various posts, Mro Grech was Choir Director of the Marija Assunta Cathedral Choir (1989 – 1994) and the Aurora Opera House Choir, music director of  the Mnarja Band Club and Music Director of Żebbuġ’s Santa Marija Band.