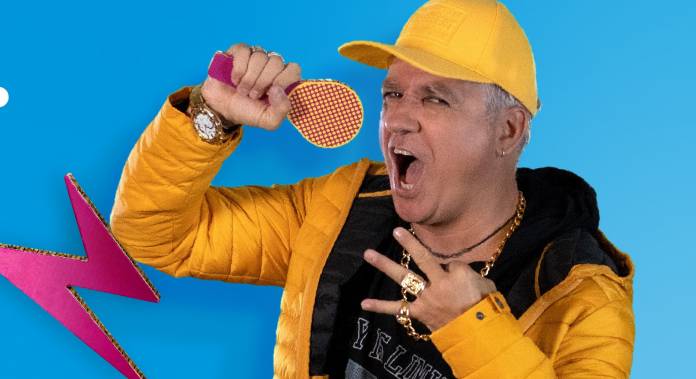 The first phase of Mużika Mużika – Festival Kanzunetta Maltija has come to an end as the first 35 songs have been selected from the 148 submitted.

These songs were chosen after careful deliberation from an experienced jury and the votes were tallied in the presance of a notary from the office of the Notary to Government.

In the next phase, the artists will interpret these 35 songs in front of a different set of jurors, while accopanied by a backing track. In this phase, 20 songs will be chosen to take part in the semi-final of the festival which is being held between the 18th and 20th March 2021 at MFCC Ta’ Qali.

The Mużika Mużika Board wishes to thank all of those artists who have shown interest in this festival.

The official results are available on the Mużika Mużika website.