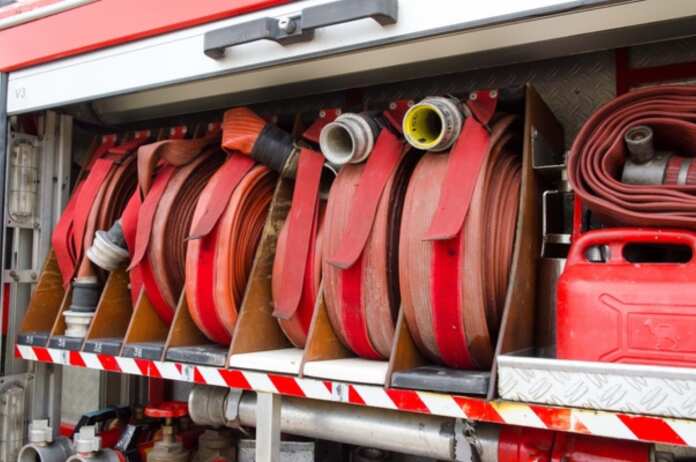 A fire broke out in the laundry room of a hotel in Buġibba on Sunday evening.

The police confirmed with Newsbook.com.mt that the hotel is BellaVista. A police spokesperson told this newsroom, that a report was filed around 8pm on Sunday. The spokesperson explained that the fire was already under control.

A team of medics was called on site, however the police said that it seems that no one was injured. District police are also on site.

A spokesperson for the Civil Protection Department told Newsbook.com.mt that members from the Department are currently on site and that people have been evacuated from the hotel.