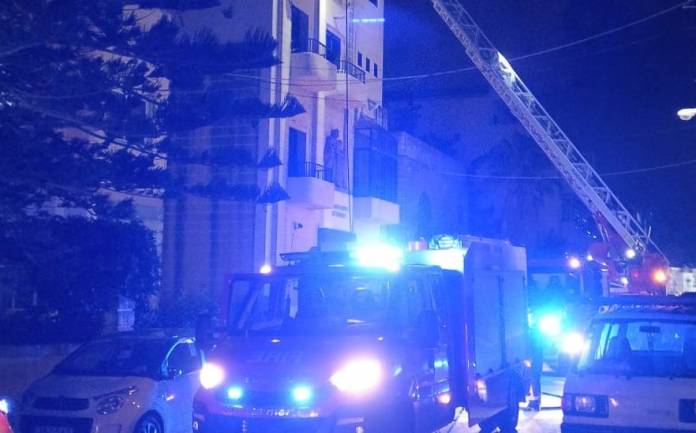 No fire broke out at the Broadcasting Authority, but concerned neighbours filed a police report after they spotted plumes of smoke emerging from the building.

Firefighters from the CPD were deployed on the scene only to find that the smoke was being caused by the electrical generator at the premises.

A police spokesperson explained that residents in the vicinity called the police and the firefighters.

The firefighters assessed the situation and found that the authority was using its electrical generator after a power cut.

The electric generator which runs on diesel was emitting plumes of smoke which were of concern to the neighbours. The police ensured that there was no fire inside the building.