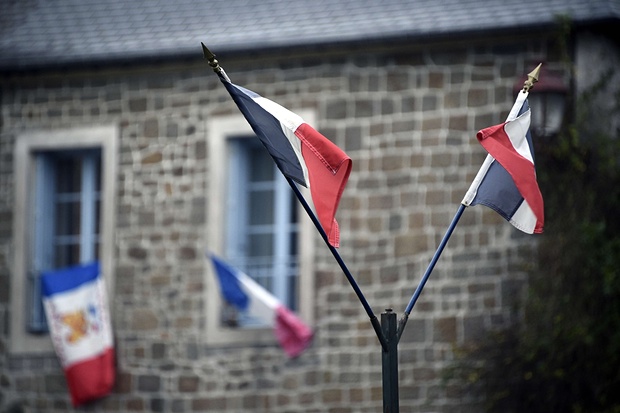 A fire at a substation in the south west of Paris on Friday, knocked out electricity supply to thousands of homes in several neighbourhoods, and one of France’s busiest train stations, leaving passengers stranded ahead of a holiday weekend.

French electricity grid operator RTE, a unit of utility EDF, said in a statement that the fire started at a 63,000 volts underground tunnel at the station in Issy-les-Moulineaux, south west of the capital.

It led to outages in the immediate neighbourhoods, two other suburbs and the Montparnasse train station, bringing train traffic to a standstill and leaving thousands of passengers who were about to leave for summer holidays stranded.

Montparnasse station is where trains to France’s Atlantic Coast and Brittany depart.

French BFM TV said that some 16,000 homes were without power.

French Energy Minister Nicolas Hulot, said in a statement that an investigation was ongoing to determine the cause of the fire.

On fire’s anniversary, Notre-Dame’s great bell to break its silence