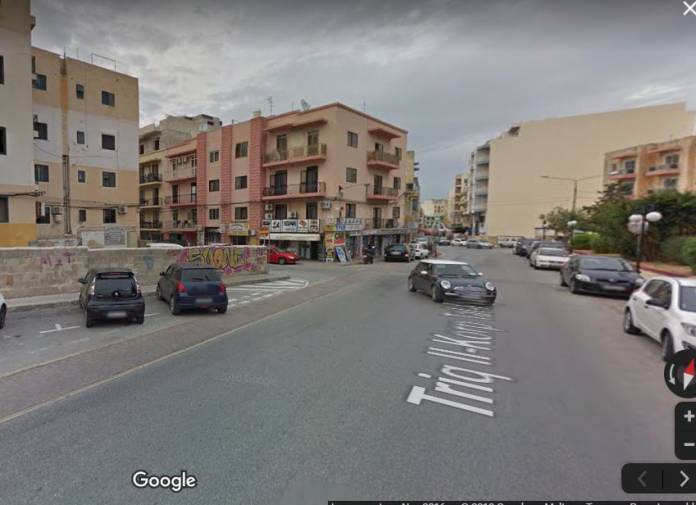 Firefighters from CPD were called to a fire at a construction site in St Paul’s Bay this morning.

The incident is understood to have occurred when cardboard on the ground caught fire. CPD was later called to the scene at Triq il-Korp tal-Pijunieri.

Police officers, CPD members, fire-fighting vehicles were at the scene. Ambulances were called from Mater Dei but fortunately no one was injured. The fire was controlled in a short space of time.