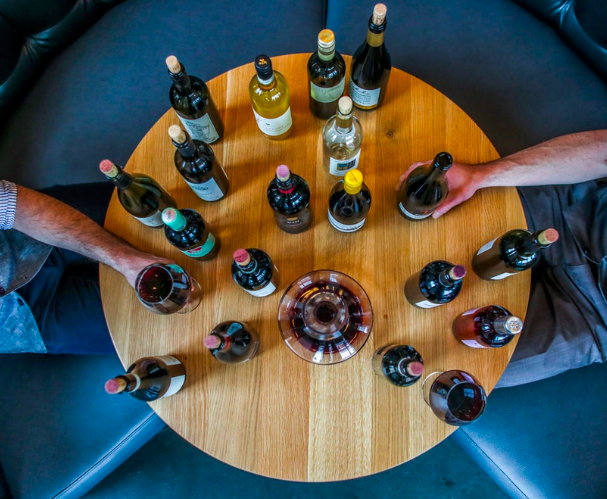 31-year-old Dean Robert was arrested as soon as he landed in Malta, following heavy drinking throughout his flight. This led him to obstruct the flight crew from doing their work.

He was arraigned in Court a day after his arrest and was found guilty of the charges brought against him.

Robert apologised for his actions.