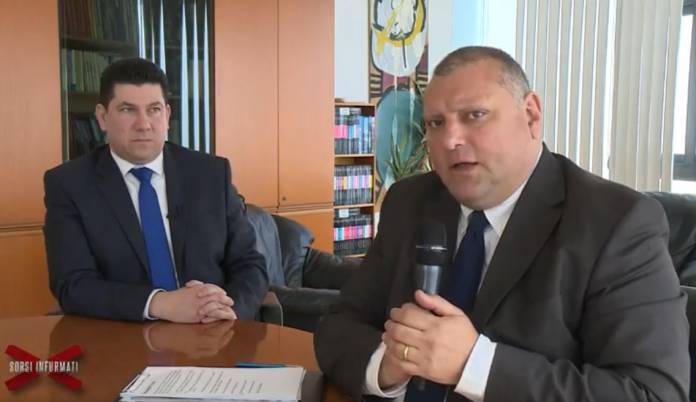 Partit Nazzjonalista’s financial situation is keeping the party from moving forward, former Nationalist Secretary General Clyde Puli said during a TV interview on the programme Sorsi Infurmati which is aired on the Nationalist media.

When asked about the party’s debt by NET journalist Joe Mikallef, Puli refrained from giving the exact figures. He said that the debt ran into millions with ‘hundreds of thousands of interests’ which need to be paid to avoid a situation where the bank would seize the party’s property. 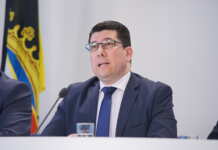 During a recent internal crisis, Clyde Puli was among those who handed in their resignation. Zammit Dimech was subsequently appointed as interim leader. Puli served in the post for two years and a half. During the programme he spoke about the challenges the party faced and the challenges he personally faced while serving as a secretary general.

In the context of the loss in the snap general election, few came forward to take up posts within the party, Puli explained, ‘I felt a sense of duty towards the party’. He added that he was aware of the challenges the party was facing and that it was demoralized at the time he took the post. “I resigned from the post with a great sense of satisfaction and a clear conscience,” he said.

The financial woes of the party are the main obstacle, the former secretary general reflected. He said that the party could not compete with a party machine of a party in government ‘with unlimited resources’. He remarked that before the party could begin to move forward, it had to resolve its debt issue.

‘We have a plan in place for our media to break even,’ Puli said.

He also mentioned that in some cases they have revised the rents for the party clubs.

Puli said that some of the debt arose from essential expenses such as the building of the party headquarters and other expenses which were not vital, in his opinion.

Wages were always paid on time during the two years and a half of his tenure, Puli remarked. 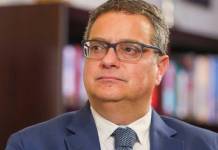 According to Puli the party was facing challenges at various levels including financial, commercial and other challenges which he described as having arose following the leadership contest and which never healed.

Speaking about the leadership contest, Puli said that Adrian Delia was elected using a mechanism which opened the voting to all paid up members. “Unfortunately after Delia’s election not everyone behaved the way they should,” Puli claimed.

The former secretary general claimed that certain individuals undermined his efforts. He said that this stemmed from the fact that they never accepted Delia as leader. He added that he had come to a point where he realised it might be better for the party if he were to step aside.

Speaking about party unity, Puli described it as a greater challenge the resolving the party’s financial situation. Asked why the results of the leadership election were not accepted, Puli claimed that he suspected that there were certain individuals in the party who had a sense of entitlement on who should be the next party leader. ‘Some expected that the leader would have been moulded and grew up in the party structures, but the members chose differently,’ he said. He added that he shared this believe until 2017, when the members chose someone from outside the party.

‘I would have expected that everyone to cooperate with the new leader,’ Puli said. He explained what he meant using an analogy of a tree which needed pruning and grafting.

Further he claimed, that as far as he was aware, everyone within the party shared ‘the same goals and values’, adding that this should make it easier to unity behind the party leader.

The former secretary general claimed that if there was no debt, the party would have actually closed its financial year registering a profit.

He remarked that all the party’s problems can be solved if there was unity within the party.

“Unity is the foundation for the solutions the party is seeking,” Puli remarked.

Puli will be returning to his constituents after his short tenure as secretary general. He ended his interview saying that this will be his main focus now.