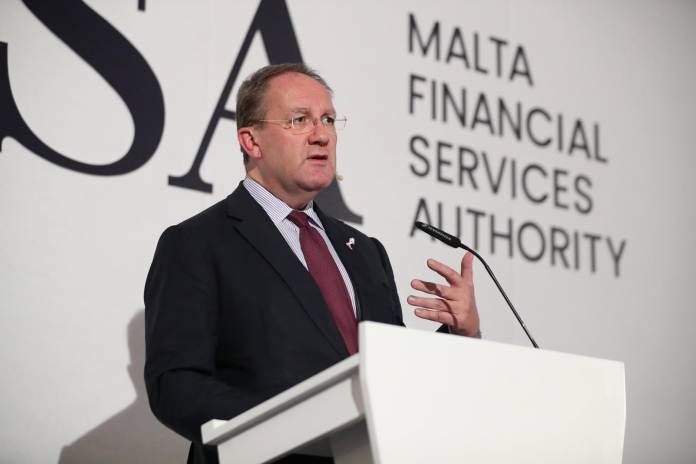 A financial services supervisor needs to be ahead of the curve and more interconnected, the President of German Federal Financial Supervisory Authority (BaFin) Felix Hufeld, has said.

Hufeld said that, ‘A powerful supervisor that intends to continue successfully fulfilling its mandate of safeguarding financial stability must become more digital, faster, more European, and global, and more networked. The MFSA and BaFin have a distinct advantage here: both of them are integrated authorities.’

BaFin’s president was speaking during a Strategy Briefing organised by Malta’s Financial Regulator, MFSA, bringing together 300 industry actors to discuss the future of financial supervision.

He discussed how although the German and Maltese regulators were vastly different in size and scope, both organisations, ‘have the same vocation, responsibilities and aspirations within the EU financial services sector.’ 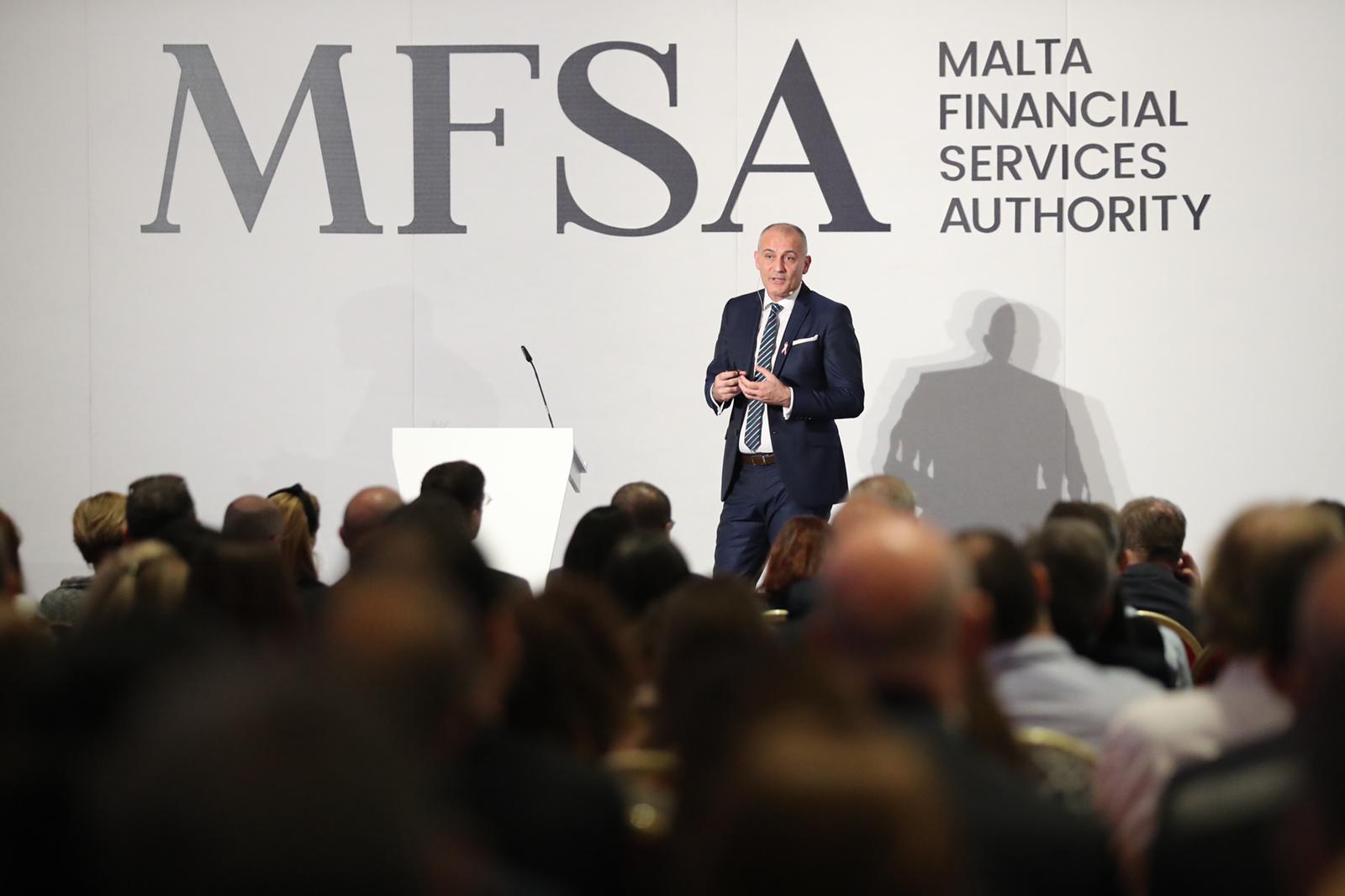 MFSA’s CEO Joseph Cuscheri also spoke at the conference about the Maltese regulator’s Strategic Plan for 2019 – 2021. This is expected to include improved technologies, more investment in human resources and efforts in AML and CFT.

‘The MFSA’s Strategic Plan reflects both the ambitions of the Authority to strengthen itself as it prepares for the next generation of financial services, as well as the aspirations of financial services stakeholders who shared their ideas and the challenges they face when operating in the Maltese financial sector,’ Cuscheri told the audience.

MFSA and FIAU launch guidance to companies engaging in FinTech

57 firms did not apply for VFA licence

Monique Agius   August 10, 2020
The excerpt from the woman's testimony is one of many in a recently published UNHCR report titled: 'On this journey, no one care if you live or die' - Abuse, protection and justice along routes between East and West Africa and Africa's Mediterranean coast. The report outlines the violations, refugees and migrants face at every step of the way along the migration routes from East and West Africa and through North Africa.