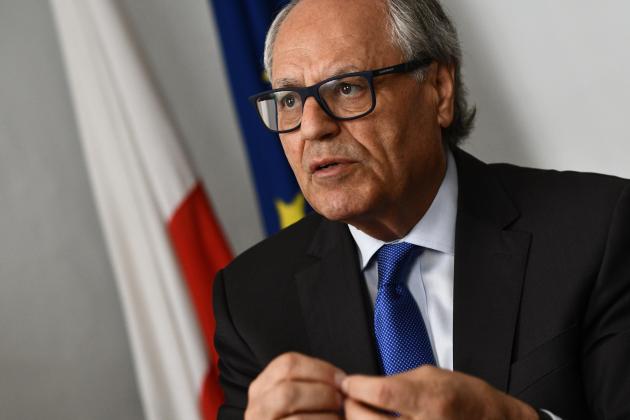 Minister for Finance Edward Scicluna will be resigning from his position, and stepping down from Parliament, in order to become Governor of the Central Bank of Malta.

The Government announced this in a statement, saying that he will succeed Mario Vella, who is moving on to become the Special Commissioner for Economic, Financial and Trade Relations with the United Kingdom. This is due to the Brexit transitory period coming to an end on the 1st of January 2021.

The appointments will come into force on January 1st.

The Government thanked Minister Scicluna for his “impeccable work” as Minister for Finance for the past 7 years, saying that during this period, Malta transitioned from a situation of an excessive deficit procedure to the best European economy.

It also thanked Mario Vella for his work as Governor of the Central Bank.