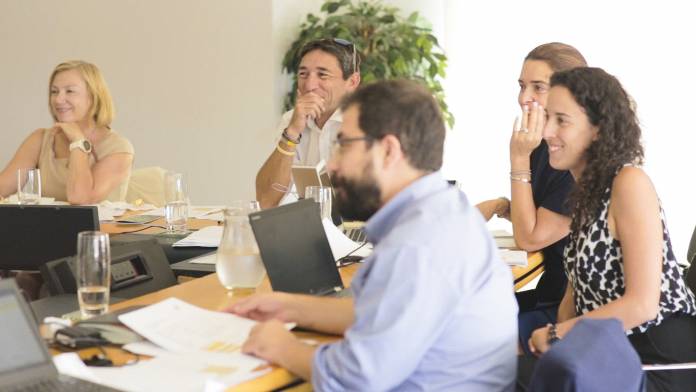 After an exciting day of pitching by the 11 semi-finalists earlier this week, the judges have chosen the six social initiatives to go through to the final round of the Malta Social Impact Awards (MSIA) in November.

The MSIA 2019 finalists are: Brighten Up (by Fondazzjoni Pippo), FAIE – Fair Artificial Intelligence Educator (by Professor Alexiei Dingli), Meraki by Survivors for Survivors (by St. Jeanne Antide Foundation), The Farmoury (by The Veg Box), WADE – Whistle Alert Detection Earguard (by the University of Malta’s Research, Innovation and Development Trust) and The Wellness Pod (by the Karl Vella Foundation),

These initiatives, together with the other MSIA semi-finalists, all aim to have a significant positive impact on people and society in Malta by addressing pressing social issues. “I was impressed by the breadth and depth of social causes being tackled by this year’s projects; and by the passion and resolve of participants to deliver solutions”, Dr Olga Finkel, one of MSIA 2019 judges.

During the run-up to the semi-final event, the semi-finalists participated in several workshops on the fundamentals of entrepreneurship by TAKEOFF business incubator. They were then paired with a CEO through Vistage, an Executive Coaching Organisation, for further mentoring until the final event, which will be held on 9th November 2019. This is being organised by the Academy of Givers – a platform bringing together individuals and businesses wishing to improve philanthropic and corporate social responsibility efforts. A total of up to €75,000 in grants will be awarded to the winners on the night, as well as further non-financial support.

In addition, proceeds from the tickets of the event will go to a People’s Award, which allows the audience to vote for their favourite initiative.

This year, the semi-finalists are also being given the opportunity to win a prize voted for by the general public. The winners of this prize will be announced at the Malta Social Impact Fair, which will be held just before the Awards on the 9th November. The fair, open to the general public free of charge, aims to bring Malta’s social ecosystem together in one space to network, gain exposure and show that Malta has got impact.