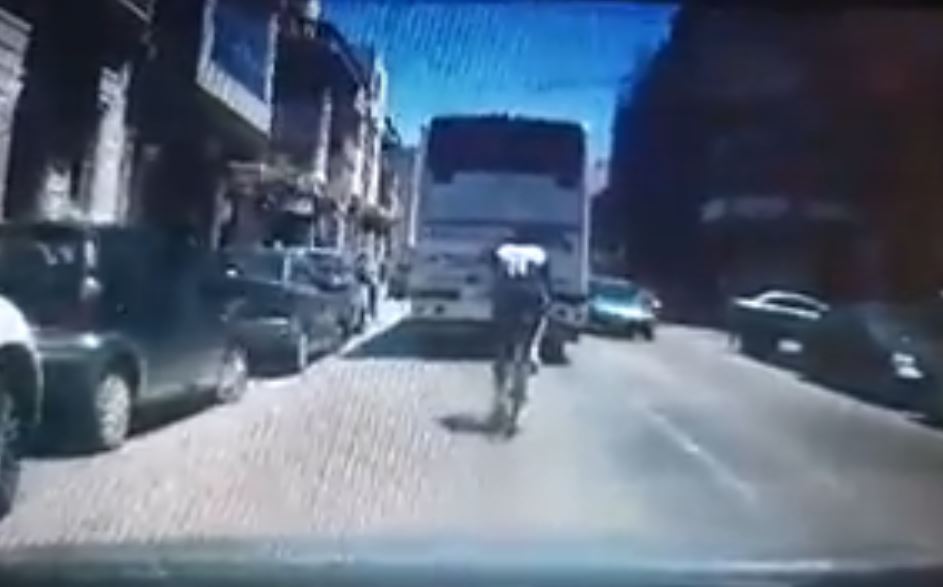 A video showing a cyclist overtaking a coach in Mosta started circulating on the internet this morning. The footage was captured by a dashcam at the time displayed on the video.

Seemingly, as soon as the cyclist attempted to overtake the coach, he found himself facing an oncoming van.

Most of the comments condemn the cyclist’s actions.