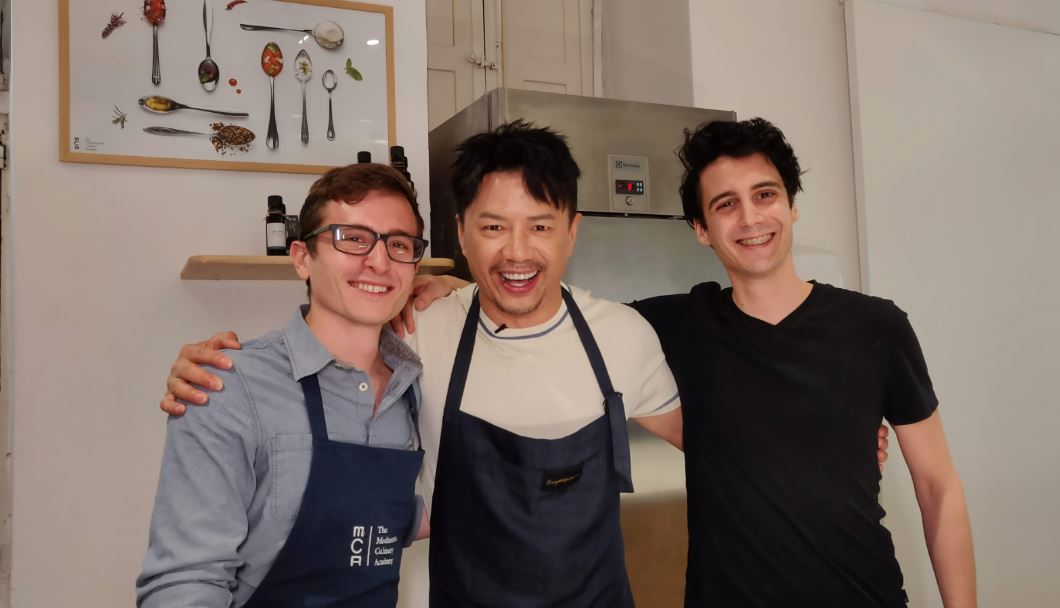 It’s not every day one gets to cook alongside a celebrity. But that’s exactly what happened when the Mediterranean Culinary Academy hosted Duan Yihong, a celebrated Chinese actor, for a private cooking session earlier this month. The film star visited the island through a collaboration with the Malta Tourism Authority and he spent time learning about local arts and culture, including culinary heritage.

During the cooking session, MCA CEO Kurt Mifsud and Chief Culinary Officer Stephen La Rosa shared their knowledge of local ingredients and then recreated a dish from a lost Maltese recipe.

“We were delighted to share some of Malta’s rich culinary history with Mr Duan and honoured to welcome such a talented actor to the Academy,” said Mr Mifsud.

Duan Yihong is well known in his native China and he counts dozens of roles in television and film among his accomplishments. He has also won several awards for his work.

New summer course for children who love to cook

Injecting the joy back into cooking and eating