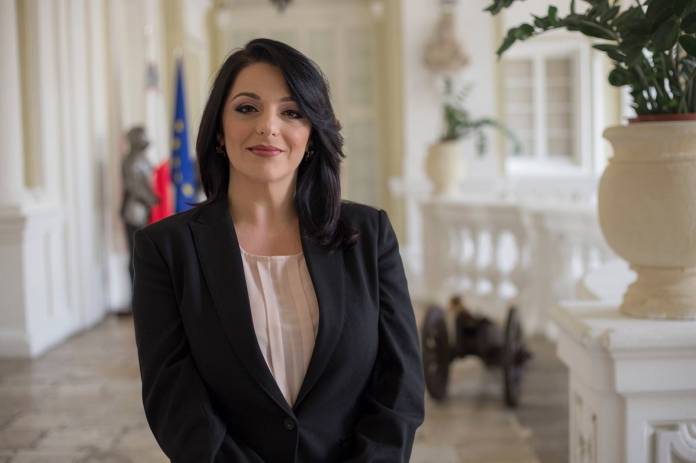 The Malta Producers’ Association (MPA) told the Minister of Tourism that the situation concerning the Film Commissioner is now “beyond absurd.”

In a statement, the MPA said that on Thursday it wrote to the Minister for Tourism Julia Farrugia Portelli about the repercussions being felt by its members and other producers within the film and TV industry as a result of her inadequate action on the discriminatory behaviour of Film Commissioner Johann Grech.

In late February the Association had asked the Minister to remove Mr Grech following “published evidence” that the Commissioner, through some of his staff, was caught discriminating against local production service providers by pushing a list of only a few preferred providers to foreign producers looking at filming on the islands.

A meeting was held between the Association and the Minister on 9th March 2020 however Mr Grech was not dismissed or suspended.

In the letter sent today to Minister Farrugia Portelli, the MPA stated that the inaction regarding Grech was aggravating the situation and had led to a point where its members would have to disclose information about clients and future business to a public officer they know cannot be trusted.

“During the normal course of work, local production service companies necessarily need to be in touch with the Film Commissioner to discuss upcoming projects and deal with elements that the production may require, such as booking the water tanks or other film assets currently managed by the MFC and/or obtaining certification for the Incentives offered. This contact happens at very early stages of a project and is key to consolidating a project being attracted to Malta,” said the MPA.

The Association asked the Minister whether she considered this situation as business as usual.

The MPA reiterated that the Minister should dismiss or at least suspend Film Commissioner Johann Grech with immediate effect. 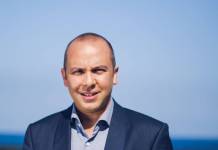