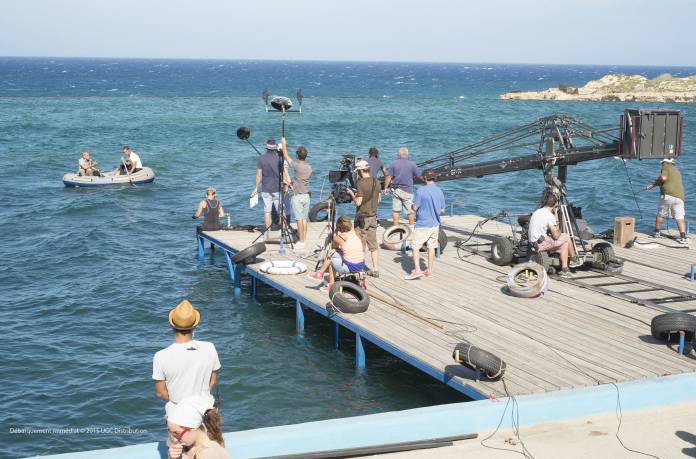 A substantial proportion of tax rebates granted to film companies by the Malta Film Commission was not being backed by any valid evidence justifying them, the Auditor-General has found.

The National Audit Office recently published the first volume of a follow-up report, which looks into the progress registered in various public entities that it had audited a few years prior. The list of entities includes the MFC, which was the subject of an audit whose outcome was published in the NAO’s Annual Audit Report for 2016.

The MFC offers various financial incentives in a bid to encourage film companies to use Malta as a shooting location, as do many of their equivalents the world over. 21 film and TV productions were shot in Malta last year. 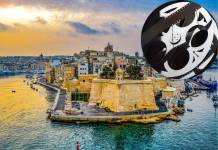 Just 30% of expenses supported by invoices

These incentives include a tax rebate covering 25% of the costs incurred on EU crew and services during filming in Malta, with an additional 2% when the footage features Malta as Malta, rather than as a stand-in for another location. But in 2016, the NAO found that the majority of expenses claimed for rebate purposes were not supported by an agreement, with the only documentation available consisting of invoices and purchase orders, hindering their verification.

However, a sampling exercise carried out by the NAO showed that just 30% of the total eligible costs claimed for rebate was actually supported by proper invoices. No valid evidence of payment was provided for 39% of the expenses sampled.

Moreover, agreements on the terms and conditions of the services being acquired – especially when the amounts were substantial – were generally missing.

In addition to tax rebates, the government has also paid significant cash rebates, but no effective controls had been found in the 2016 audit.

On this issue, the NAO was told that cash rebate guidelines were revised last year and a full audit of expenses is now required, save for reimbursements of amounts less than €100.

But to substantiate this claim, the office looked into a 2018 production for which the rebate was paid in 2019. However, this only revealed that the new guidelines were not being applied to rebates relating to 2018 productions.

In 2016, the NAO had found that there were no controls on the allowances paid to officers, and that certain individuals were receiving allowances they were not entitled to. Additionally, the organisational structure indicating respective salary packages consisted of an undated spreadsheet, with various employees paid in excess of the stipulated amont.

On a more positive note, the NAO noted that attendance of staff working at the MFC and Malta Film Studios was now being kept properly: no attendance records were being taken in 2016.