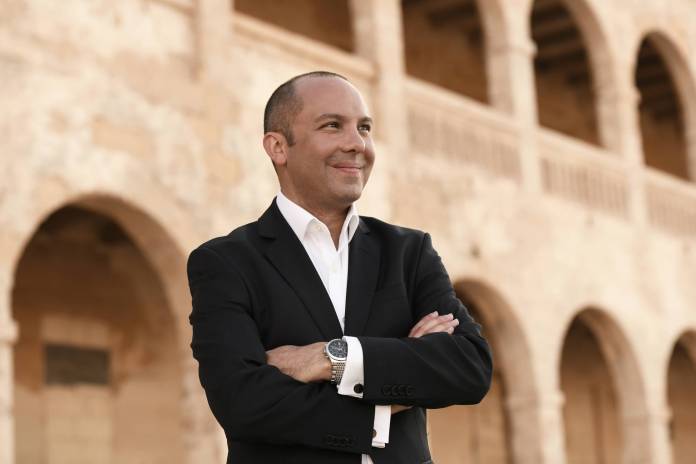 Film Commissioner Johann Grech earns an annual salary of €51,156.60 plus benefits, according to information submitted in Parliament.

In a parliamentary question, PN MP Karol Aquilina had asked Tourism Minister Julia Farrugia Portelli for a copy of Grech’s contract. The minister did not comply with the request, but nevertheless revealed that apart from his annual salary, he received an expense allowance of €3,261 and a disturbance allowance of €5,115.66.

Put together, the salary and allowances translate into a package worth over €59,500 a year, though the minister’s reply did not exclude any other possible benefits.

In her reply to Aquilina’s question, Farrugia Portelli sought to emphasise Grech’s efforts at the helm of the Malta Film Commission, stating that under his leadership, it launched an ambitious project to strengthen the local film industry, including the strengthening of a cash rebate for expenses incurred by film companies working in Malta.

In a recent report, the National Audit Office expressed its concern that a substantial proportion of these rebates were not being backed by valid evidence justifying them, such as receipts. 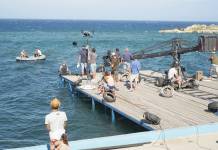 The minister also noted that the MFC launched a masterplan to regenerate the Malta Film Studios in Rinella, as well as initiated the process to build the first soundstages in Malta.

“Thanks to the valuable work of the Film Commissioner, there have been over 21 film and TV productions last year, injecting around €40 million into our economy,” she said.

Though the minister may be full of praise for Grech, his tenure at the helm of the film commission has not been short of controversy. Earlier this year, the Malta Producers Association had initiated legal proceedings after it was alleged that the MFC had been selectively promoting certain local film production companies to international producers to the exclusion of everyone else. 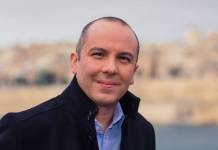