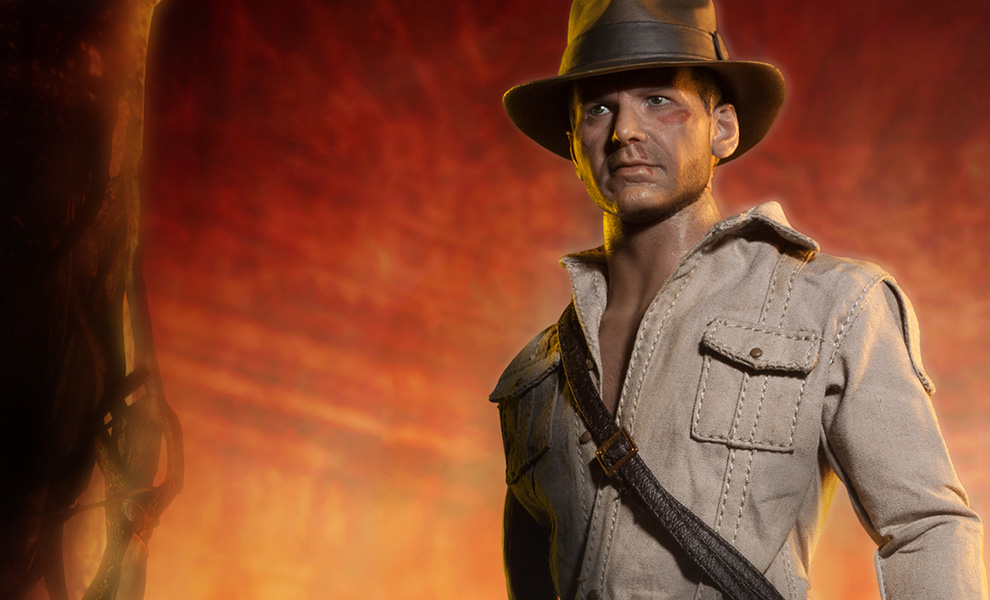 Fifth ‘Indiana Jones’ Movie’s Release Date Pushed Back By Disney ‘Indiana Jones 5’ won’t hit theatres until July 9, 2021.
This is the second time the film has been pushed back. It was originally set to hit theatres in July 2019 before being rescheduled for 2020.
Steven Spielberg is set to direct the fifth outing in the classic adventure series which will see the return of Harrison Ford. Ford will be 78 years old when the movie hits theatres in 2021.
According to reports, the movie is being delayed due to script issues. The feature is one of several franchises commissioned by Disney since it purchased Lucasfilm.